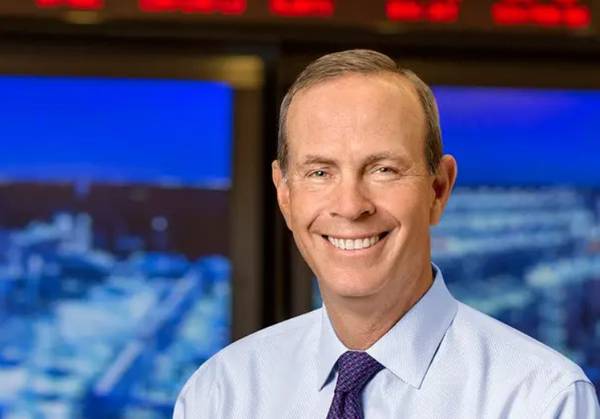 The second-largest U.S. oil producer on Friday posted adjusted earnings of $6.5 billion, or $3.36 per share, 8 cents above Wall Street's mean estimate of $3.28, according to Refinitiv. Chevron earned $1.7 billion, or 90 cents per share, in the same quarter last year.

The world's largest energy companies have profited handsomely on the back of rising oil and gas prices, which surged in February as Moscow planned its advance on Ukraine.

The global benchmark Brent averaged $114 per barrel in the first quarter. Energy supplies have tightened around the globe as demand has rebounded to near pre-pandemic levels.

Chevron's revenue rose 70% to $54.4 billion in the first quarter, above the Refinitiv consensus of $47.9 billion. Read full story

The producer is using its massive profit to raise investments in production and in renewable fuels, return cash to shareholders and pay down debt.

The company's U.S. oil and gas production rose by 10% from the year-ago period. Russia's output has dipped after the United States and allies imposed heavy sanctions on Moscow. The United States is the world's largest crude oil producer, but output has grown slowly in 2022 even as prices have increased.