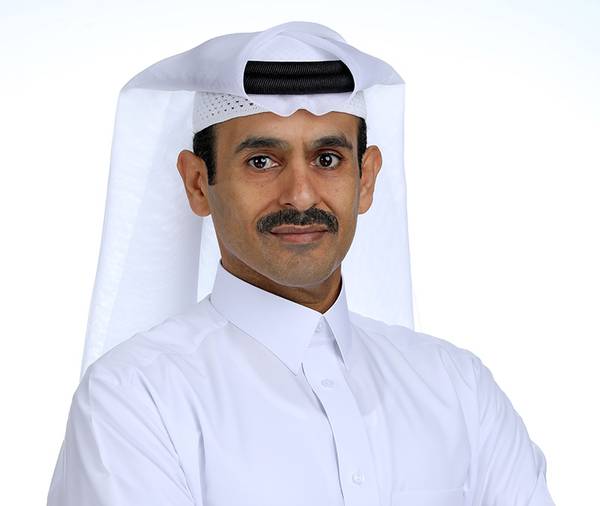 Credit: Saad Sherida Al-Kaabi, the Minister of State for Energy Affairs, the President and CEO of QatarEnergy - Credit: QatarEnergy

QatarEnergy has awarded a major engineering, procurement, and construction (EPC) contract for the North Field Expansion Project, which it says marks the final major milestone to deliver the project which will boost Qatar’s LNG production capacity to 110 million tons per annum (MTPA).

A joint venture between Técnicas Reunidas S.A. (TR) and Wison Engineering (Wison) has been selected as the EPC contractor and was awarded a lump-sum contract for the expansion of the sulfur handling, storage, and loading facilities within Ras Laffan Industrial City. QatarEnergy did not share details on the value of the contract.

Saad Sherida Al-Kaabi, the Minister of State for Energy Affairs, the President and CEO of QatarEnergy said: “The award of this EPC contract is the culmination of our efforts to implement the NFE project, the largest of its kind in the history of LNG industry, as part of our journey for the sustainable development of our massive natural gas resources, while maintaining our position as the world’s largest, safest and most reliable LNG producer.

"The contract with the TR-Wison joint venture includes options for the NFS project as well as any future requirements for the handling, storage, and loading of sulfur. We look forward to working together to deliver this important project in a safe, timely, and successful manner.”

In delivering the contract, the TR-Wison joint venture will manage the detailed engineering work from Qatar. Sulfur produced as a by-product of the gas treatment process required prior to the production of LNG is used in the production of fertilizers and as a base material for intermediary chemicals used in the manufacturing of industrial and household products.

With the execution of this EPC contract, the only remaining major EPC contract for the delivery of the North Field Expansion Project, comprising the NFE and NFS projects, is the EPC contract for the NFS two onshore processing and liquefaction trains, which is currently planned to be awarded by the end of 2022, Qatar

When completed, the NFE and NFS projects will increase the State of Qatar’s LNG production capacity from 77 MTPA today to 126 MTPA by 2027.