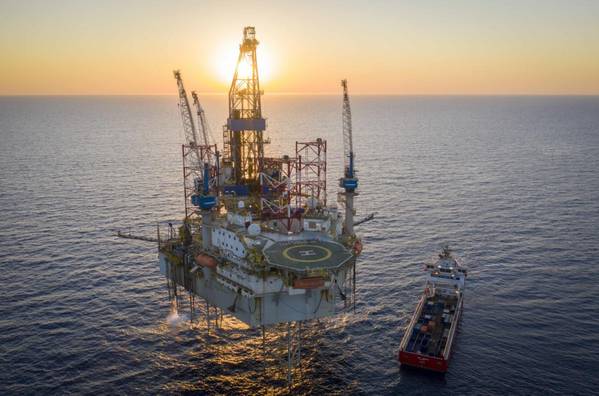 The rig recently moved to the Apus-1 well site from the Pavo-1 well where Santos, and its partner Carnarvon, made a significant oil discovery.

The Apus-1 well is located around 27 kilometers southwest of the Pavo-1 well. The water depth at the Apus-1 drill site is approximately 84 meters.

"The Noble Tom Prosser jack-up drilling rig has commenced operations at Apus-1 with the drilling of the surface hole down to around 175 meters Measured Depth (“MD”), and installation of the surface conductor," Carnarvon said Friday.

Following the setting of the surface conductor, the 17 ½” hole will be drilled down to around 850 meters MD, and the 13 ⅝” casing will be set and cemented in place. 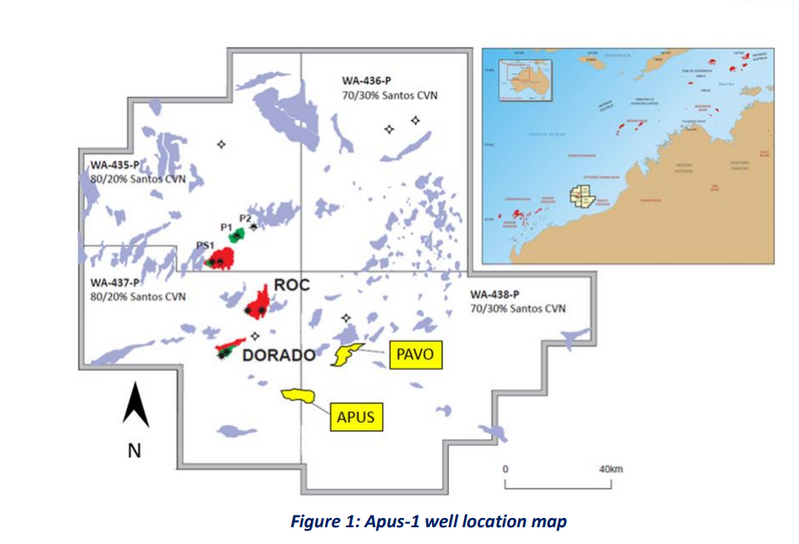 According to Carnarvon, the Apus-1 well is targeting a large structure with two potential reservoir intervals.

Carnarvon has estimated a gross mean combined recoverable volume of 235 million barrels of liquids and 408 billion cubic feet of gas in the Caley and Milne Members within the main Apus structure, which includes Apus West and Apus East. The target reservoirs have been proved in the Dorado and Pavo discoveries, with the Caley Formation sands having been flow tested at equipment limits of around 11,000 barrels of oil per day in the Dorado-3 well.

Both Pavo, and, in case of a discovery, Apus, are seen as tie-back candidates for the proposed Dorado facility at the Dorado field.

The Dorado is one of the largest offshore oil discoveries on Australia's North Western Shelf, and Santos is working to develop it using an FPSO and a wellhead platform.