Too Early to Consider Investment in Russia, CNOOC Says 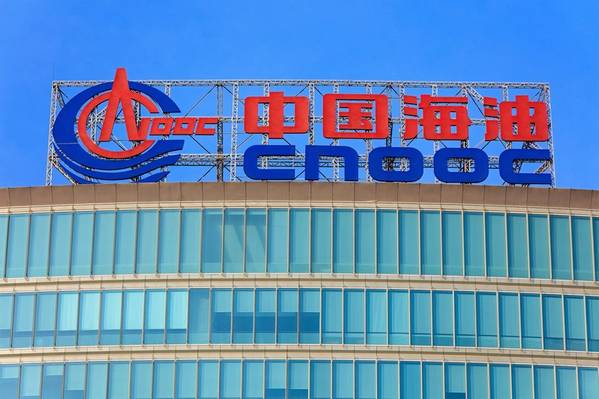 It is too soon for China's CNOOC to discuss fresh investment in Russia, though its 10% stake in a liquefied natural gas (LNG) project in the Russian Arctic is proceeding normally, Chairman Wang Dongjin said on Wednesday.

Wang had been asked if the company would consider fresh investment in Russia after global energy groups such as BP and Shell pledged to exit Russia over its invasion of Ukraine.

Speaking to reporters after CNOOC reported record annual profit and output, Wang added that the company is maintaining good communications with partners of Arctic LNG 2 and will respond accordingly to the evolving situation surrounding the Russia-Ukraine conflict.

Japan, a partner on the massive LNG project led by Russian gas producer Novatek, earlier said it is not considering suspending Arctic LNG 2.

Total oil and gas output was a record 573 million barrels of oil equivalent (boe), up 8.5% from the previous year.

CNOOC is aiming for output of 600 million to 610 million boe for 2022, helped by growth from Bohai Bay off north China as well as the South China Sea and its investment in Guyana.

Earlier on Wednesday CNOOC said it has won final approval from the China Securities Regulatory Commission for a planned 35 billion yuan ($5.52 billion) A-share listing to fund global and domestic oil and gas projects.

The company's Hong Kong-listed shares have gained 37% so far this year.