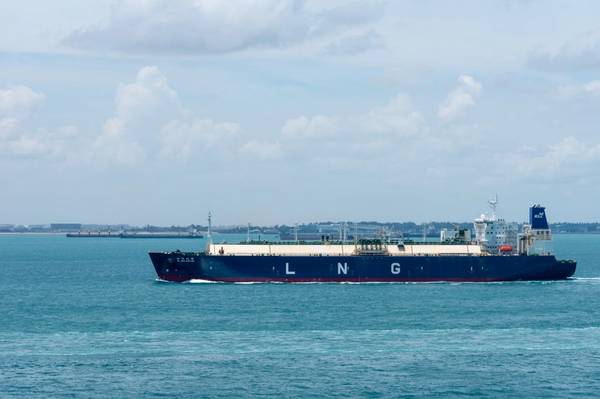 Squadron Energy, the private company building Australia's first LNG import terminal, expects its Port Kembla facility in New South Wales to be ready to take its first gas shipment by the end of 2023, its commercial director said on Tuesday.

Earthworks at the Port Kembla site about 90 kilometers (56 miles) south of Sydney have been completed, work on a new wharf has begun and the facility "will be ready for first gas in quarter four next year," Evonne Bennett told a gas conference in Sydney.

Squadron has lined up the Hoegh Galleon floating storage and regasification unit (FSRU) for its terminal, but has not lined up gas supply yet.

In contrast, rival Viva Energy has lined up a tentative deal for Woodside Petroleum to supply gas to a proposed import terminal in Geelong, near Melbourne.

Viva is awaiting state approval for its project and aims to make a final investment decision by the middle of this year, targeting first gas imports by early 2024.

A third project making progess is run by private group Venice Energy, looking to build an import terminal in the outer harbor of Adelaide, which received approval from the South Australian state government in December.

Venice Energy is working on lining up gas customers ahead of a final investment decision and hopes to start construction in the second half of this year with first gas shipment ready to go into South Australia's network by 2024.