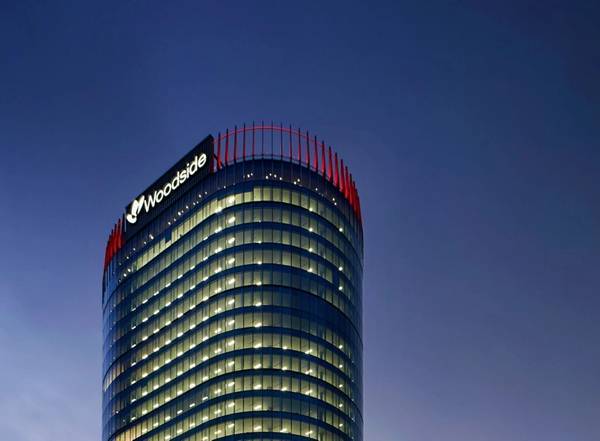 Soaring oil and gas prices and cost savings helped Australia's Woodside Petroleum Ltd (WPL.AX) report profits in 2021 more than tripled to a seven-year high, prompting the firm to reward shareholders with a fatter than expected dividend.

Shares in Woodside jumped 5% to a two-year high after it posted an underlying net profit after tax, excluding one-time charges, of $1.62 billion. 31, up from $447 million in 2020 and well above a Visible Alpha consensus of $1.35 billion.

Lower costs at its operations and clever scheduling to free up liquefied natural gas (LNG) cargoes to go into the spot market when prices soared in the northern hemisphere winter beefed up the results in a rapidly moving market, Chief Executive Meg O'Neill said.

"I think the word that probably characterized 2021 and will characterize 2022 is 'volatility'," O'Neill told Reuters.

Looking to take advantage of soaring spot LNG prices, the company flagged an increasing portion of its contract LNG cargoes will be linked to gas indices, instead of oil, with gas hub exposure expected to jump to as much as 25% of its production in 2022, up from 16% last year.

Woodside shareholders are due to vote in May on a merger with BHP Group's (BHP.AX) petroleum arm to create a top 10 independent oil and gas producer with growth projects in Australia and the Americas.

The deal will involve an issue of Woodside shares to BHP shareholders, which has raised some concern about an overhang of stock as some BHP shareholders look to exit fossil fuel investments.

However, O'Neill said she is confident any selling by BHP shareholders will be outweighed by buying, particularly by U.S. investors, whom she said would be attracted to Woodside's very different profile to its U.S. peers.

"All of our business is offshore conventional production. Many of the U.S. players that are of a comparable size to what the new Woodside will be are very much focused on the shale," O'Neill said.