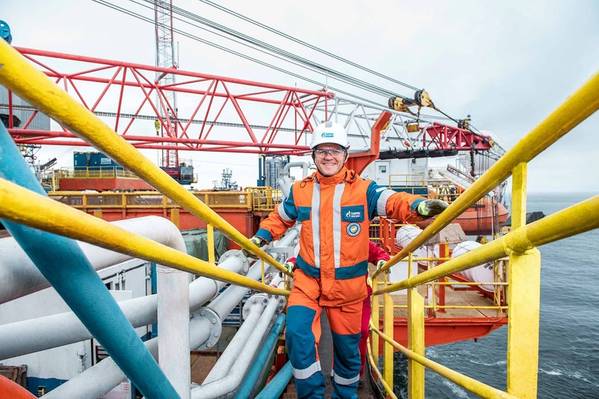 Analysts and company sources have said Russia may miss its May target of reaching pre-crisis oil output levels due to a lack of spare production capacity, but could do so later in the year.

Yury Masalkin, in charge of exploration at Gazprom Neft, said the new technologies have helped speed up the start of production from the time of oil discovery by 2-3 times at the company's Zima project in West Siberia.

"The company has reached one of the highest rates of successful drilling in the industry thanks to introduction of a new approach to complex geological modelling in Russia," he said.

Gazprom Neft has said it plans to increase drilling activity this year by around a half. It expects oil and gas condensate output to rise by 7% in 2022.