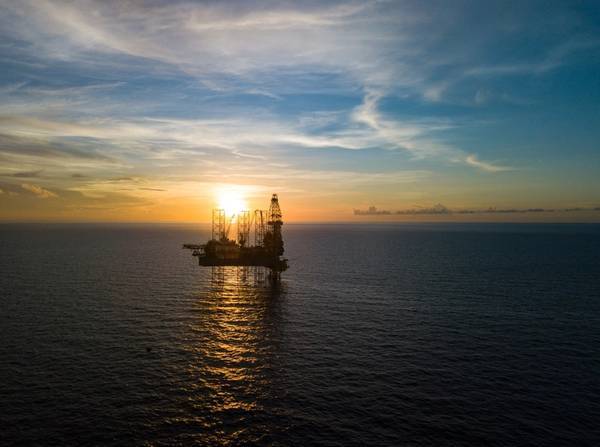 The contract is for the Icon Caren jack-up drilling rig, previously known as Perisai Pacific 101.

ConocoPhillips will use the rig to drill three offshore wells in Malaysia.

It will have an option to extend the contract and drill one more well.

The contract has an estimated value of $9.6 million.