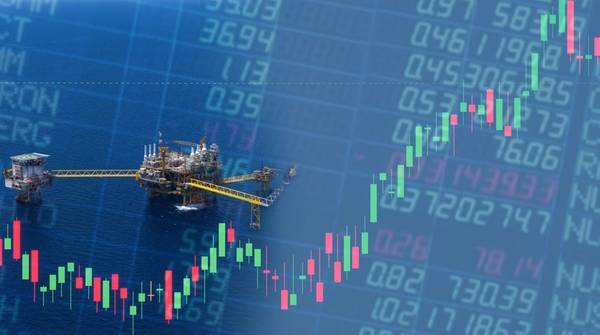 Morgan Stanley expects Brent crude oil prices to advance to $100 a barrel in the second half of this year, with the market heading for a simultaneous "triple deficit" of inventories, spare capacity, and investment.

"The key oil products markets (gasoline, jet fuel, and gasoil/diesel) all show strong crack spreads, steep backwardation, and inventories that have fallen to low levels. None of this signals weakness," it said in a note.

The bank raised its price forecasts for Brent crude to $100 a barrel for the last two quarters of the year, up from the $90 and $87.50 previously estimated for the third and fourth quarters respectively.

Brent crude futures were trading at about $88 a barrel on Friday, while U.S. West Texas Intermediate (WTI) crude was at $85. Both benchmarks are on track for a fifth consecutive weekly gain.

Morgan Stanley's projection chimes with those of other investments banks, including Goldman Sachs, in predicting oil prices could hit $100 per barrel this year.

(Reporting by Swati Verma in Bengaluru Editing by David Goodman)