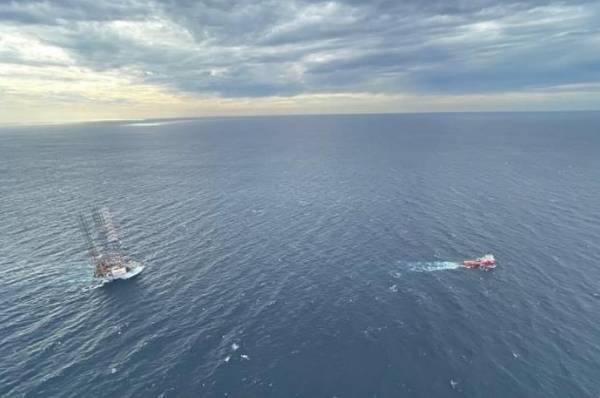 After weeks of delays, Australian oil and gas company Carnarvon Energy has informed that the Valaris JU-107 jack-up drilling rig is now being mobilized to the Buffalo-10 location, in the Timor Sea, with the drilling operation expected to start "within a week."

Carnarvon had expected to spud the Buffalo-10 in November, but the rig had extended its stay with Jadestone, pushing the spud date to late December.

The Buffalo field was discovered in 1996 by BHP and produced from 1999 to 2004, with the last well, Buffalo 9, drilled in 2002. In 2005 the lease on the FPSO ended, and coupled with declining production rates, increasing water cut, and decreasing gas availability for gas-lift, the field was abandoned. All wells were plugged and abandoned, and the infrastructure removed.

Carnarvon was awarded the WA-523-P permit, which included the previously developed Buffalo field, in May 2016 for an initial six-year term.

The WA-523-P exploration permit was split in two with a portion containing the Buffalo oil field changing from its Australian jurisdiction to being exclusively in the East Timor jurisdiction. The Buffalo field resides in Timor-Leste in the TL-SO-T 19-14 PSC in which Carnarvon holds a 50% interest. 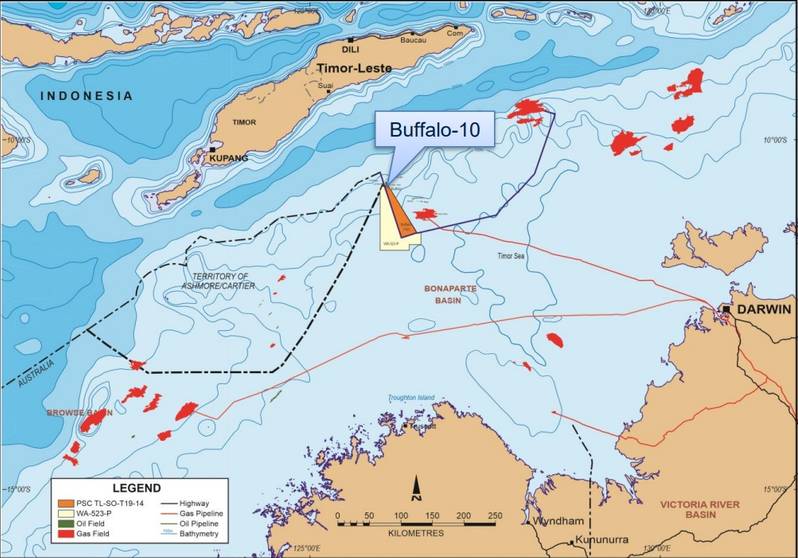 Credit: Carnarvon EnergyNow, the Buffalo-10 well will be drilled in around 30 meters of water depth. The well will test for the presence of commercial quantities of hydrocarbons (oil) that could ultimately result in a re-development of the field. The estimated time to drill and complete the well is around 35 days.

In the success case, the Buffalo-10 well will be suspended with an unperforated liner, cemented across the reservoir in order for the well to be re-entered and completed for production at a future date.

Carnarvon’s drilling plans provide for the Buffalo-10 well to be retained as the first production well in the redevelopment program. 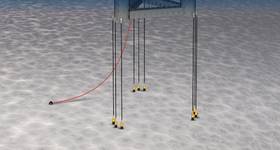 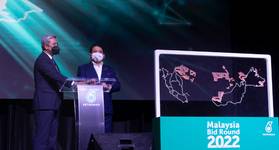 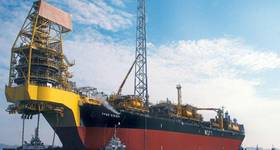 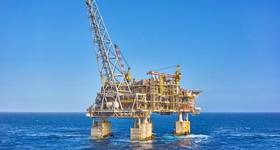