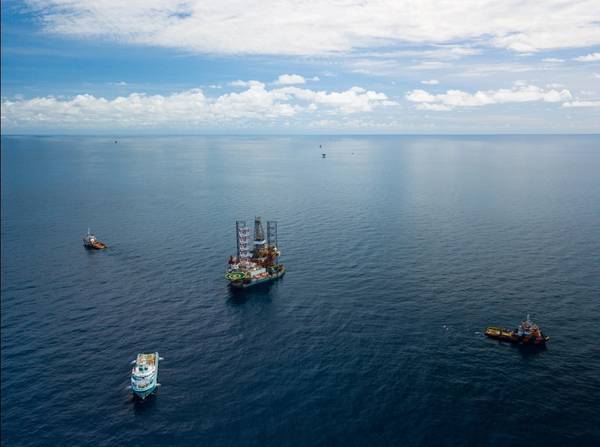 The contract is scheduled to start in the second half of 2022 after the completion of the rig's current contract. The work will cover four

firm wells with an expected duration of 240 days plus options.

Also, Borr Drilling said it had secured a binding Letter of Award for the jack-up drilling rig "Thor" from an undisclosed operator in Southeast

Asia. The program is expected to start in June 2022 for a duration of one year plus options.

The Oslo-listed drilling company did not share any details on the day rates.