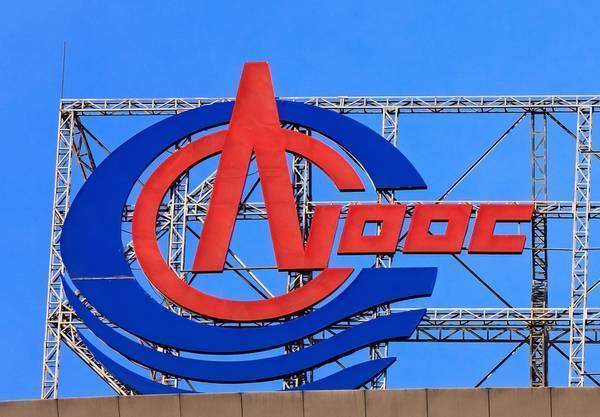 CNOOC said that 35 development wells were planned to be put into production, including 26 production wells and 9 water injection wells.

The Lufeng development is expected to achieve its peak production of about 46,000 barrels of crude oil per day in 2023.

Late in October, CNOOC said it had produced 144.1 million barrels of oil equivalent in the third quarter of 2021, representing an increase of 9.9% year-over-year.