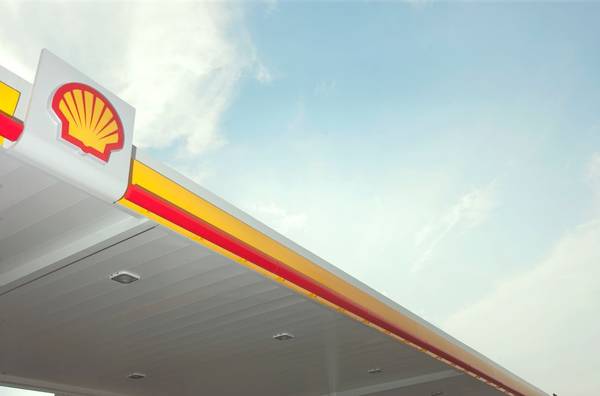 Royal Dutch Shell's decision to move its corporate headquarters and tax base to London may win over shareholders but it has struck a blow to Dutch prestige.

As the energy giant crosses the North Sea, it will shed "Royal Dutch" from its name, ending a link to the monarchy in the Netherlands that began when the Royal Dutch Petroleum Company was formed in 1890.

Even after a tie-up with Britain's Shell Transport and Trading Company in 1907, while the rest of the world knew the merged firm as "Shell", most Dutch still referred to it as "Koninklijke Olie" or "Royal Oil".

Its formal name will now become Shell Plc - if changes to the dual share structure and other plans are approved.

The Dutch government said it was "unpleasantly surprised" by the decision, as the country counts the cost of losing another Anglo-Dutch multinational to London after a similar move by consumer giant Unilever last year.

Britain, which has watched billions of euros in share trading move to Amsterdam since its departure from the European Union, called Shell's move a "vote of confidence".

Frank van der Vorm of Royal Branding, a company which advises organizations in the Netherlands on how to obtain the "Royal" title, put a brave face on Shell's move.

"Their reputation had already come under pressure due to the global focus on fossil fuels," he said. "It's losing its shine."

Only 150 companies out of 600,000 in the Netherlands had been awarded the "Royal" title, he said, which was viewed as sign of longevity and pre-eminence in their field of business. "It will mainly be a loss for Shell itself," he said.

Others were less sanguine.

"With a Shell departure, the Dutch business climate is worsening," the Confederation of Netherlands Industry and Employers (VNO) said, calling the departure of Shell an "enormous bloodletting" for the Netherlands.

Its decision to move its tax residence out of the Netherlands may have only a modest direct impact on state revenues - Shell said it paid $212 million to the Dutch authorities in 2020 compared to its global corporation tax bill of $3.4 billion.

Shell also sought to soften the blow on Monday, saying only a handful of management posts would move to London.

But it may raise other concerns about business in the Netherlands. Both Shell and Unilever had lobbied the Dutch government to scrap a dividend tax that Britain does not impose.

Prime Minister Mark Rutte, who began his career at Unilever, tried unsuccessfully to have the tax scrapped. He had warned that multinationals could leave as a result.

Shell had also come under pressure in the Netherlands from climate activists. It is appealing a Dutch court decision in May ordering it to move more quickly to reduce carbon emissions.