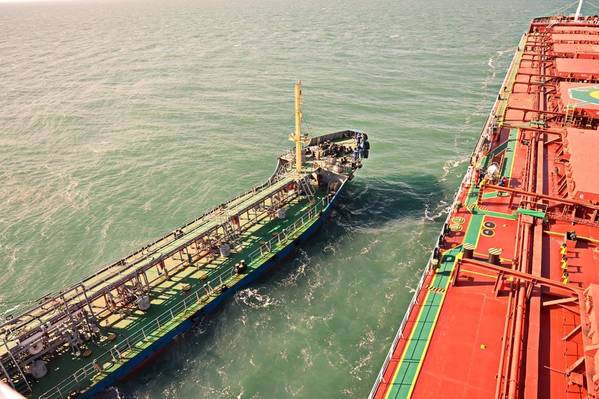 China has issued new export quotas for the export of low-sulphur fuel oil (LSFO) used to power ships and for other refined fuels such as gasoline and diesel for the rest of 2021, according to a trading source and document reviewed by Reuters on Thursday.

The new issue brings this year’s total permits for refined fuel exports to about 38.6 million tonnes, down one-third from last year’s quotas.

The document did not break down the specific products allowed to be exported under the refined fuel quotas, which normally cover diesel, gasoline and jet fuel.

The LSFO quotas were allotted to CNPC, Sinopec and CNOOC.

China’s Ministry of Commerce did not immediately respond to a request for comment.

The table below gives details of the third batch of LSFO and refined fuel export quotas for 2021. Figures are in tonnes.