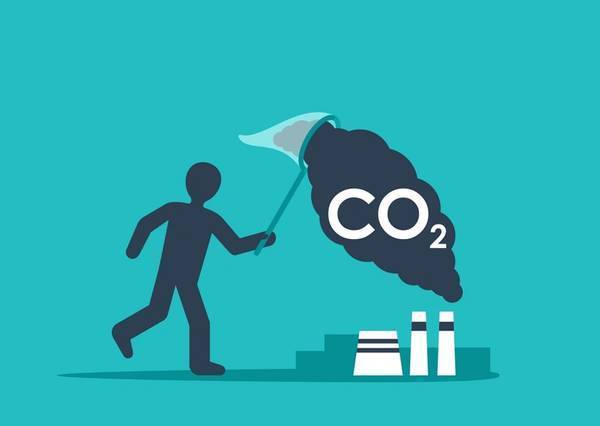 Pertamina and ExxonMobil signed a memorandum of understanding during the COP26 summit last week to look at ways of using CCS in Southeast Asia's largest country.

CCS facilities are likely to be implemented in two Indonesia oil and gas fields, namely the Gundih field in Cepu and the Sukowati field in Bojonegoro, in Central and East Java respectively, Purba said.

A spokesperson for ExxonMobil did not immediately respond to a request for comment.

Pertamina would need to build a 4 km (2.49 miles) gas pipeline from Gundih to a reservoir where they would inject the carbon, and another 30 km gas pipline from Sukowati, Purba added.

CCS traps emissions and buries them underground but is not yet at the commercialization stage.

Indonesia, the world's eighth-biggest carbon emitter, has brought forward its goal for net zero emissions to 2060 or sooner.