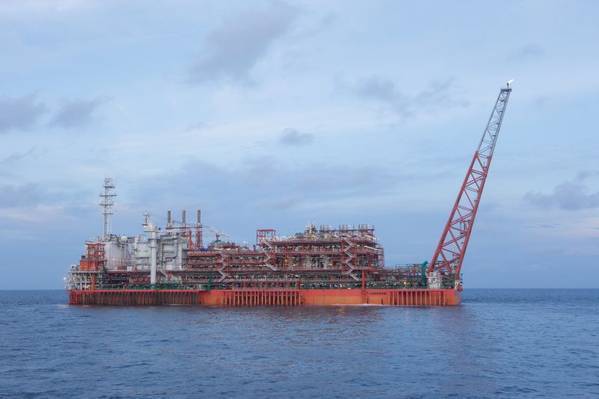 A disruption at a gas well in Indonesia's Merakes gas field is likely to affect gas production for longer than expected, an official at the country's oil and gas regulator said on Monday.

The issue, caused by a sand blockage, had been expected to be dealt with early this month November, but the facility is now only likely to be up and running next month.

"We have tried several times to start (the well) up, but there are still subsurface issues," Julius Wiratno, SKK Migas deputy head of operations told Reuters.

"In December, we'll do a repair, to replace a subsea flow module," he said, adding that supply from the Merakes project has dwindled by 60 million standard cubic feet per day (mmscfd).

The Merakes project, operated by Italy's Eni had only started gas production in April and guaranteed a production capacity of 450 mmscfd.

"Eni confirms that one of the Merakes wells recently suffered an unexpected production halt which is affecting the current field production," an Eni spokesman said.

"The other four wells of Merakes field are operating regularly, with a current production of over 360 mmscfd," he said.