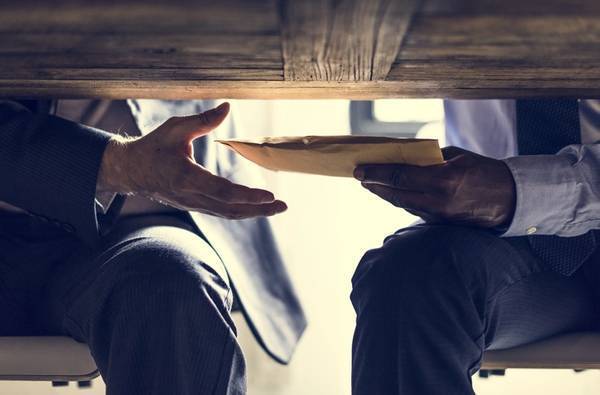 British oil services group Petrofac said it is looking at refinancing options including debt and fresh equity as it faces a possible $240 million fine from a London court.

Petrofac decided to plead guilty to seven charges after a four-year Serious Fraud Office (SFO) investigation into allegations it had failed to prevent bribery in Iraq, Saudi Arabia, and the UAE between 2012 and 2015.

"The Joint Submission to the Court by the Company and the SFO details a potential penalty of $240 million prior to the application of any adjustment to the level of fine," Petrofac said in a statement released late on Friday.

"The Company has made a submission to the Court for a substantial reduction based on alternative approaches to sentencing and its ability to pay," it added.

Petrofac’s lawyer has argued a fine of between $90 million and $100 million was more proportionate, a spokesperson said.

Sentencing in the case was postponed to Monday, a court spokesperson said in an email on Friday.

With the investigation hanging over its past contracts, Petrofac has struggled to secure key contracts in the Middle East and has seen its shares battered.