Decarbonization an Opportunity, Not a Threat for Australia, Santos CEO Says 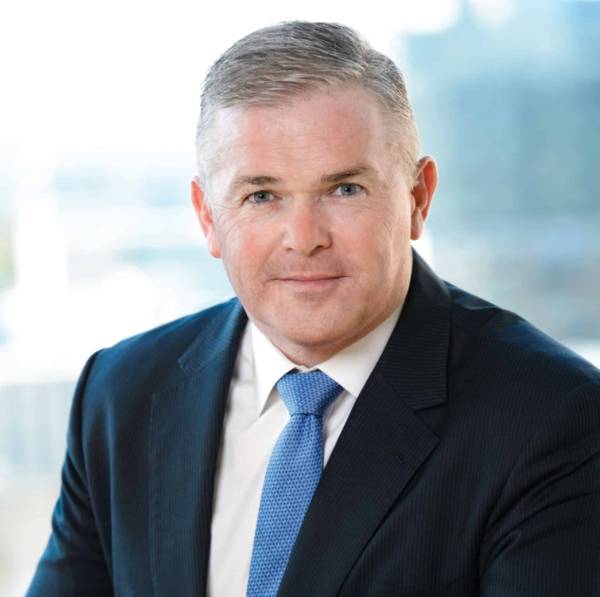 Australia, the world's biggest exporter of coal and liquefied natural gas, should view decarbonization not as a threat but as an opportunity to create a "new, large-scale industry" in carbon offsets, Santos CEO Kevin Gallagher said on Tuesday.

Gallagher urged the country's oil and gas industry to use Australia's competitive advantages to develop carbon offsets - either through soil carbon projects or burying carbon deep underground - for sale to big emitters.

"Australia can become a carbon storage superpower based on our vast tracts of pastoral and cropping land and our depleted oil and gas reservoirs," Gallagher said at the Australian Petroleum Production and Exploration Association (APPEA) conference in Perth.

Carbon offsets could be sold to polluting industries, such as airlines and manufacturers, within Australia and offshore.

"Just as Japan and Korea have counted on Australia to supply the energy resources to feed their economies over the last half-century, they and other countries can look to Australia to help meet their emissions reduction targets," Gallagher, who is also chairman of APPEA, told the conference.

The conference, with 1,700 delegates, is Australia's largest since the coronavirus pandemic hit, but is also being live-streamed.

Arrow Energy Chief Executive Cecile Wake said trading skills in oil, gas and LNG could be applied to environmental products and carbon credits, providing another opportunity for the industry to evolve.

Extending carbon credits to carbon capture projects and reaching agreements with other countries on how those could be counted towards their emissions reduction targets would be essential to turning it into a money-spinner, executives said.

"There are some geopolitical structures or bilateral agreements that are required to really enable that market to take off," said Woodside Petroleum's acting CEO Meg O'Neill.

Santos last week won government support for a A$210 million carbon capture and storage (CCS) project, but said it will only go ahead with it after the government sets out a scheme for CCS to earn carbon credits.