KrisEnergy Files for Liquidation as Apsara Field Fails to Deliver 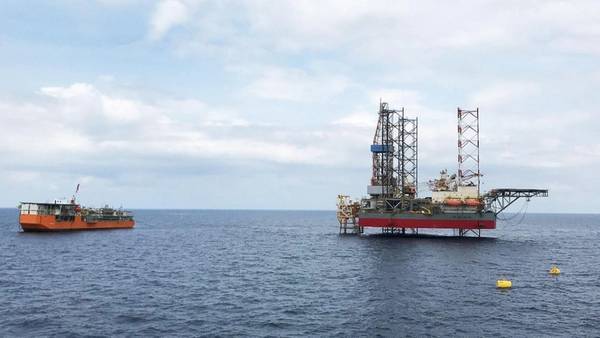 KrisEnergy, an oil and gas company focused on Southeast Asia, said Friday it had filed a winding-up petition and that it would proceed to liquidation due to its inability to pay debts.

KrisEnergy warned about this outcome back on March 31 when it said that the production from the Apsara field, Cambodia's first producing offshore oil field and the company's "key" asset, had been below expectations, affecting KrisEnergy's restructuring efforts.

KrisEnergy, which brought the offshore oil field online in December 2020, had expected the field to provide the cashflow necessary to fund the ongoing operations of the group, however, results from the wells brought online were below expectations.

An independent review of the Apsara in April added insult to injury when it was confirmed that estimated ultimate recovery from the five development wells was likely to be a small fraction of the pre-development estimates primarily due to a significantly lower volume of hydrocarbon-in-place connected to the wells and the geological complexity resulting in smaller oil accumulations.

KrisEnergy said at the time that lower production from the Apsara wells would have a substantial adverse impact on revenue generated from the Apsara Mini Phase 1A development despite the recovery in benchmark oil prices since the lows of 2020 when the COVID-19 pandemic began to emerge.

"Despite the recovery in oil prices, the disappointing recovery expected from Apsara production will significantly reduce revenues generated from the development and therefore further deteriorate the  Company’s financial condition and its ability to service the Cambodia Block A project financing loan from Kepinvest Singapore Pte. Ltd. and other obligations and expenditure," KrisEnergy said in April.

Come Friday, June 4, KrisEnergy said:"...the company wishes to announce that the company is unable to pay its debts based on actual and/or contingent liabilities and will proceed to liquidation..."

The company said it had taken into consideration the significantly lower ultimate recovery and cashflow from the Apsara Mini Phase 1A development resulting in the Company’s restructuring exercise being no longer viable; the lack of an acceptable alternative restructuring option; the lack of near-term infusion of fresh funds available to the company; and liabilities which exceed the value of the Company’s assets.

"Accordingly, the Company has on 4 June 2021 submitted a winding-up petition to the Grand Court of the Cayman Islands. The hearing date for the Winding Up Petition will be fixed," KrisEnergy said. 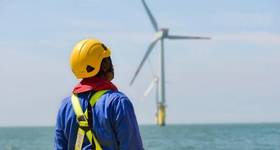 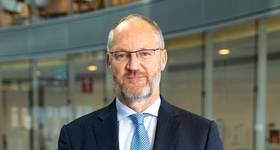