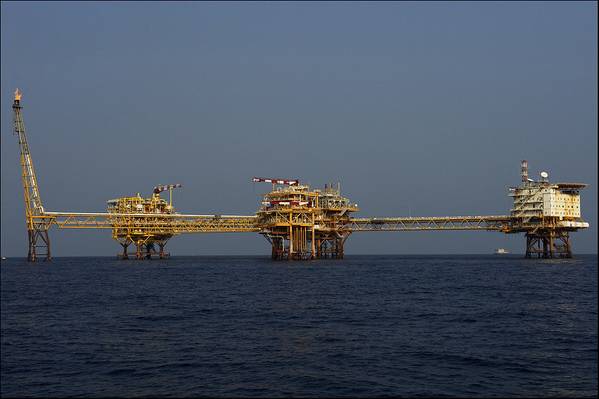 Energy giant TotalEnergies said on Friday it had gone as far as it could for now to limit the revenues going to the military junta in Myanmar while staying within a legal framework and assuring power supplies.

Total and U.S. energy company Chevron earlier this week said they were suspending some payments from a gas joint venture that would have reached the junta, earning praise from pro-democracy activists for taking an important first step.

International companies doing business in the country have come under pressure from rights groups and Myanmar's parallel civilian government to review their operations to stop payments flowing to a military government that seized power on Feb. 1.

TotalEnergies Chairman and Chief Executive Patrick Pouyanne told a shareholder meeting on Friday that the only way to fully stop all revenues flowing to the junta would be to halt production in the Yadana gas fields, which supply power plants in Thailand and Myanmar's domestic market.

The company has rejected this option for now, saying it would expose workers and the group to legal threats and penalise the region in terms of energy access.

"First of all, the bulk of revenues come from the fact there's a client that buys that production, which is Thai company PTTEP ... and then there are the taxes," Pouyanne said.

"Deciding to not pay taxes would mean we would be in breach of the law, there's a criminal risk attached."

Total would comply with any further sanctions imposed on Myanmar, including by the United States and the European Union, Pouyanne added.

Earlier this week shareholders in the Moattama Gas Transportation Company (MGTC) - led by Total and Chevron and which also includes Thailand's PTTEP and Myanmar Oil and Gas Enterprise (MOGE) - voted to suspend all cash distributions.

That move will curtail revenues going to MOGE.

But MOGE, which is a state energy firm, is also an operator of the Yadana gas field, meaning it receives revenues from there.

Pouyanne said no revenues flowing to Myanmar state coffers went through offshore accounts, even though MGTC, the gas transportation company, is domiciled in Bermuda.

He said MOGE received its payments from Thai group PTTEP through bank accounts set up by the Myanmar state in Thailand, and that payments to MGTC were also made via Thai bank accounts.

A spokesman for Myanmar's military junta did not answer phone calls seeking comment on the issue.