Oil Hits $70 for the First Time since March 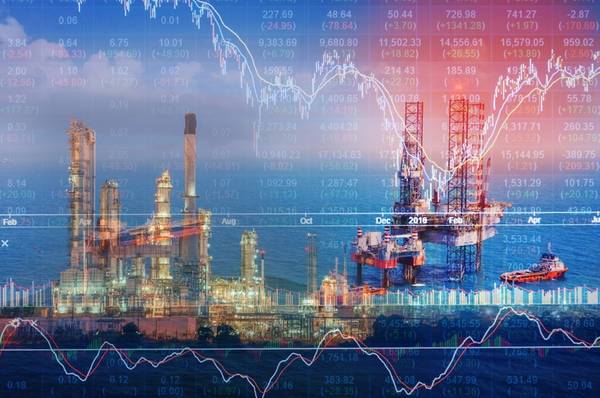 Oil rose on Tuesday to hit $70 a barrel for the first time since March, as expectations of demand recovery following reopenings of the European and U.S. economies offset concern over spreading coronavirus cases in Asia.

The British economy reopened on Monday, and Europe is starting to reopen cities and beaches. New cases in the United States continued to fall and New York lifted the mask requirement for vaccinated people.

"Economies are again switching a gear higher," said Tamas Varga of broker PVM. "The euphoria is reflected in the general belief that the economic revival will be soon coupled with oil demand recovery."

The latest gain to $70 brings Brent's rally this year to 35%, supported by supply cuts by the Organization of the Petroleum Exporting Countries and allies. This could lead to a further advance, some analysts said.

"A rise through $70 should trigger more systematic buying and see it advance to $71.50 a barrel quite quickly," said Jeffrey Halley, analyst at brokerage OANDA.

European and U.S. progress in the battle against the pandemic contrasts with the situation in Asia, which is limiting oil's rally.

Singapore and Taiwan have reinstated lockdown measures, and India has seen a plunge in fuel demand following restrictions to curb infections.

Also limiting oil's upside is the prospect of a revival of Iran's nuclear deal that would allow the OPEC producer to fully restart exports.

In focus later will be this week's U.S. supply reports, expected to show a 1.7 million-barrel rise in crude inventories. The American Petroleum Institute's report is out at 2030 GMT. 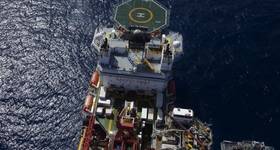 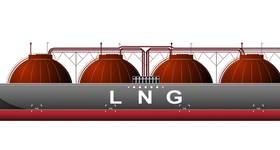