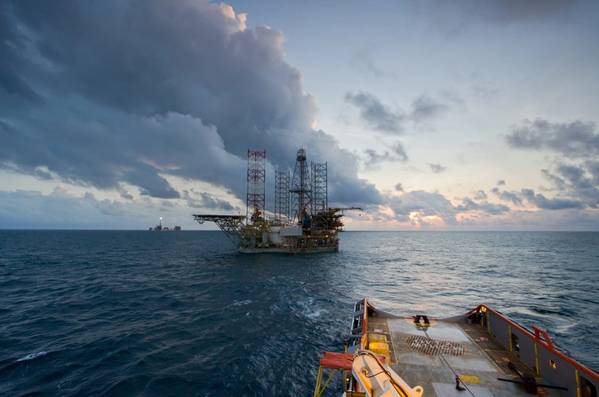 "A tender process for the drilling rig is nearing completion, with the requirement for a suitable jack-up rig to be available in the fourth quarter of this year," Carnarvon said. / Illustration only - Credit: Danial/AdobeStock

The tender process for an offshore drilling rig to be used for the drilling of Carnarvon Petroleum's and Advance Energy's Buffalo offshore well in the Timor Sea is nearing completion, and the spud date is scheduled for the fourth quarter of 2021, the companies said Tuesday.

Advance Energy recently paid US$20 million to acquire a 50% interest in the Buffalo PSC. The cash will be utilized for the drilling of the shallow water Buffalo-10 well offshore Timor-Leste.  This also means the drilling will be at no cost to Carnarvon unless the well costs more than US$20m.

Carnarvon said Tuesday that Petrofac, the oilfield services company hired to manage the Buffalo well's drilling, had identified the long-lead equipment needed to ensure the Buffalo-10 well can be drilled before the end of 2021.

"A tender process for the drilling rig is nearing completion, with the requirement for a suitable jack-up rig to be available in the fourth quarter of this year," Carnarvon said.

Carnarvon has also begun the process of obtaining the requisite government approvals in Timor-Leste for the well drilling.

Carnarvon Managing Director and CEO,  Adrian Cook, said: “I’m pleased to be able to report that the Carnarvon and Petrofac teams are making clear progress in our preparations to drill the Buffalo-10 well this year.

"A drilling result that meets pre-drill expectations will provide a material value catalyst for Carnarvon and its partner, particularly given the low capital and operating costs per barrel that are expected to arise from production operations."

"The nature of the field, particularly in terms of it being in shallow water, also enables a development facility to be installed in a timeframe that has the potential to result in the generation of earnings and cash flows well ahead of that arising from our larger Dorado development. The consequence of these outcomes is important in terms of its value generation and strategic optionality for the company.”

Carnarvon recently said it was targeting the FID for Buffalo in 2022 with the first oil targeted for late 2023. 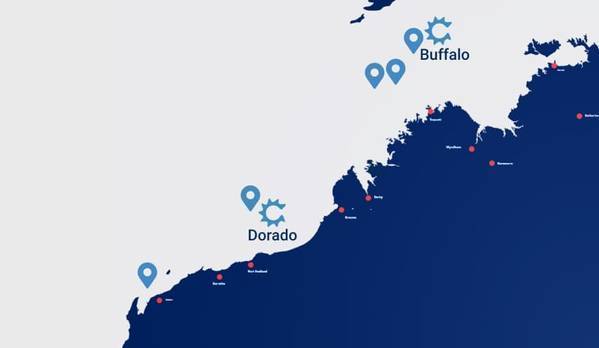 This was reiterated Monday by Advance Energy's CEO Leslie Peterkin: "The drilling of this well is transformational to Advance Energy, representing a material value catalyst for the company and our shareholders. In the success case,  there is potential to deliver a gross production rate of around 40,000 barrels per day by the end of 2023, which in this current pricing environment would deliver exceptionally strong cash flow and compelling rates of return."

"We are very excited for what the next six months may bring and will continue to provide updates to the market as we approach the various milestones of drilling activity on the Buffalo-10 well."