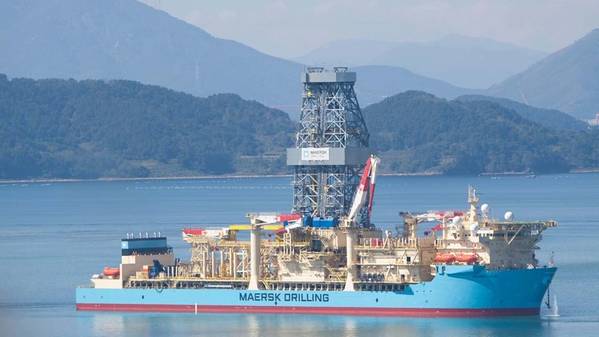 The one-well contract with PCGUSA is expected to start in Q3 2021, in direct continuation of the rig’s previous work scope with Korea National Oil Corporation, for which it will drill one exploration well in Block 6-1 offshore South Korea. The KNOC contract has an estimated duration of 60 days.

“We’re delighted to expand our international relationship with Petronas, with whom we have worked on deepwater wells in the Far East, the Americas and now West Africa. We’re looking forward to conducting our first-ever campaign in Gabon,” says COO Morten Kelstrup of Maersk Drilling.

The Maersk Viking is currently operating offshore Brunei Darussalam. Following the completion of the contract with PCGUSA, the rig will move on to start the previously announced four-well contract with Shell Malaysia.