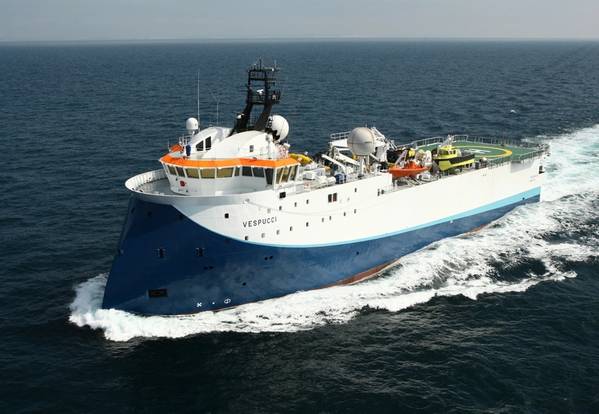 The company said the contract was awarded by "a major operator," but it did not say who the client was.

The two-and-a-half-month project will start in April 2021 and will be conducted by the SW Vespucci vessel.

Shearwater has said it has worked for the same operator multiple times in recent years.

The company's SW Vespucci can operate in the towed streamer and ocean bottom markets, and is capable of performing 2D,  3D, and 4D surveys.