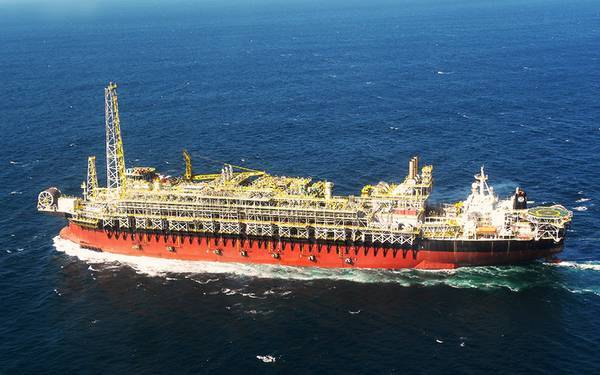 An FPSO at the Tupi field - Credit: MODEC

The 1-million-barrel cargo was sold by Royal Dutch Shell for May delivery, he added.

The price was not immediately known.

The purchase comes after Indian state refiners had planned to reduce Saudi crude imports by about a quarter in May in an escalating stand-off with Riyadh following OPEC's decision to ignore calls from New Delhi to help the global economy with higher supply.

MRPL had been seeking sour crude in the tender, but had been offered sweet crude at more competitive prices, the sources said.

Brazilian Tupi crude is a popular grade with Chinese independent refiners but their crude purchases have been slow over the past weeks, partly because of an increase in cheap Iranian oil inflows.