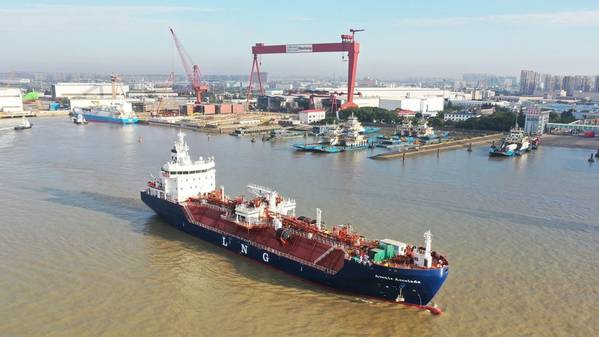 The LNG carrier can also function as an LNG bunkering vessel (LBV), making it the third LBV that Keppel has delivered.

"The dual-fuel Avenir Accolade attests to Keppel’s growing track record in solutions for the gas value chain and reinforces Keppel’s Vision 2030 to seize opportunities in LNG solutions," said the company which in January announced it would exit the drilling rig building business.

The 7,500m3 Avenir Accolade, similar to the first vessel delivered to Avenir LNG, was built at Keppel Nantong Shipyard in China, and is equipped with engines that can run on both diesel and LNG. Keppel O&M’s technology arm, Offshore Technology Development (OTD), also installed and commissioned the vessel’s Ballast Water Treatment System.

Avenir Accolade is designed to support small-scale LNG distribution and bunkering. It will be chartered to LNG Power Limited, a subsidiary of Hygo Energy Transition, and used to deliver LNG to various ports across Brazil. The charter is for three years.

The company has also stressed it is promoting LNG as a marine fuel through FueLNG, its joint venture with Shell Eastern Petroleum (Pte) Ltd, which provides safe truck and vessel LNG bunkering solutions in Singapore.

"Accolade’s positioning marks Avenir’s first entry into the Latin American LNG market. Delivering LNG to Hygo’s customers along the Brazilian coastline and fitted with specialized LNG handling equipment, she will be capable of unloading LNG directly into trucks for onward distribution across Brazil," Avenir LNG said.

Peter Mackey, CEO Avenir LNG Limited, said: “The delivery of the Avenir Accolade is another important milestone in delivering our strategy of building Avenir LNG into the world’s leading small-scale LNG supply company, enabled by a market-leading set of assets. 2021 is a transformational year for Avenir LNG as we commission our on-shore LNG terminal in Sardinia in the coming weeks and continue to expand our fleet with the addition of four more newbuild vessels by year-end.” 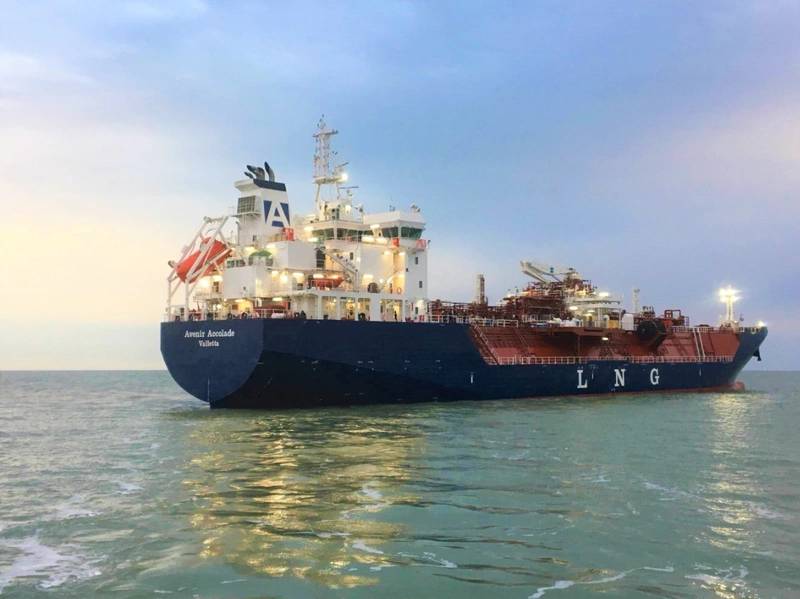