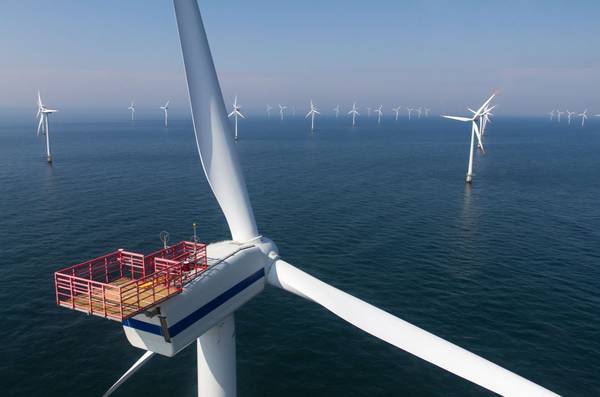 Japanese renewables group JRE has been put up for sale by its owners, including Goldman Sachs, three people familiar with the matter said, a deal expected to draw interest from European firms eager to enter Japan's green power market.

Interest is expected to come from large European energy players, including the continent's third-largest renewables firm RWE as well as oil major Shell, which plans to aggressively expand in solar and wind, the people said.

Shell and Goldman Sachs declined to comment. GIC and JRE were not immediately available for comment. Bloomberg first reported about the sale plans.

Founded in 2012, JRE develops and builds renewable energy assets and has 419 megawatts (MW) of solar, onshore wind and biomass capacity in operation, with a further 410 MW under construction.

Last week it entered the Taiwanese market in its first overseas expansion and also plans to branch out to include offshore wind and hydroelectric power projects in its portfolio.

Plans for a sale emerge days ahead of the 10-year anniversary of Japan's Fukushima nuclear disaster that sent shockwaves through the global power industry, causing companies and countries, including Germany, to phase out the technology.

A decade on, Japan has turned into a major renewable energy market, aiming for up to 45 gigawatts of offshore wind capacity, the equivalent of roughly 45 nuclear plants, by 2040 to establish itself as a renewable energy leader.