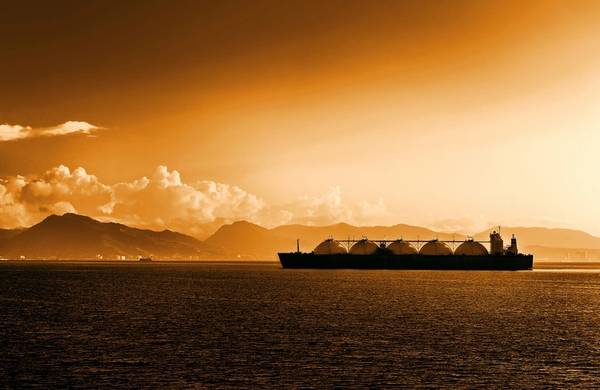 A cold snap in Europe and Asia in January and in North America last month increased heating demand, prompting prices to jump in several markets, while inventories fell.

"You need to replenish stocks because of the cold northern hemisphere winter in both Asia and in Europe. So, we think this is going to add to tonne miles," GasLog Partners chief executive Paul Wogan told Reuters.

LNG tanker rates in January hit record highs of over $320,000 a day, with some charters concluded at around $350,000 a day, estimates from shipping sources showed.

Average earnings have fallen to around $20,000 a day on some routes, Baltic Exchange data showed.

Wogan said despite more tankers being delivered in 2021, rates could be "somewhere between $5,000 a day better than they were at last year".

"We think there's going to be about 20 million tonnes more LNG moved this year than last year," he said, adding that much of the additional production would come from U.S. producers.

Data from broker EA Gibson, based on AIS ship tracking, showed 14 LNG vessels had already been delivered this year with a further 44 scheduled to hit the water in 2021, which will add to the existing LNG fleet of 593 tankers.

Wogan declined to comment further on the agreement by subsidiary company GasLog Ltd to be taken private by BlackRock , the world's largest asset manager.