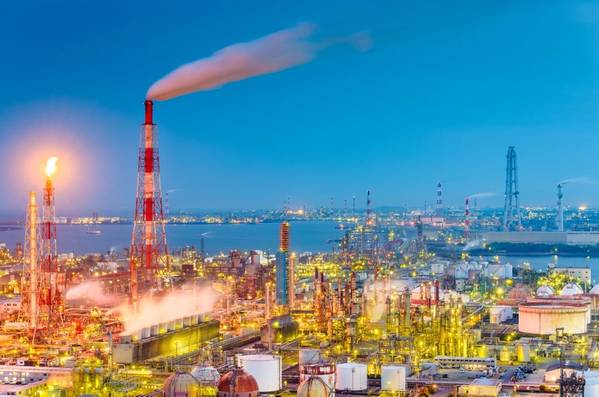 The refinery shutdowns in the world's fourth-biggest oil importer are another potential hit after the pandemic led to the evaporation of crude demand over the last year.

As much as 743,000 barrels per day (bpd) of oil-processing capacity has been idled, nearly 22% of Japan's roughly 3.4 million bpd capacity.

The refineries in locations from Yokohama to Sendai near the epicentre of the 7.3-magnitude earthquake, which struck a little before midnight on Saturday, either automatically shut down or were idled immediately for checks.

Eneos said on Monday it shut down its 145,000 barrel-per-day (bpd) Sendai refinery after it was hit by a large earthquake on Saturday. The company is still making checks on the refinery and does not have a restart date, the spokesman said.

Eneos later said the company's 270,000 bpd Negishi refinery, had also closed and it had no date for the resumption of operations.

The earthquake struck off the coast of northeastern Japan, injuring scores of people, triggering widespread power outages and causing damage across parts of northern Japan, including in Fukushima which is still recovering a decade after a bigger quake in the same area.

Fuji Oil Co Ltd shut the 143,000 barrel-per-day crude distillation unit (CDU) at its Sodegaura oil refinery in Chiba, east of Tokyo, after it was hit by an earthquake on Saturday, a company spokesman said on Monday.

Fuji Oil's only refinery was shut down automatically after the quake and the company plans to restart the CDU on Tuesday as no damage was found, the spokesman said.

Idemitsu Kosan did not immediately respond to a request to comment on media reports it had shut down its 190,000 bpd Chiba refinery, also because of the quake.