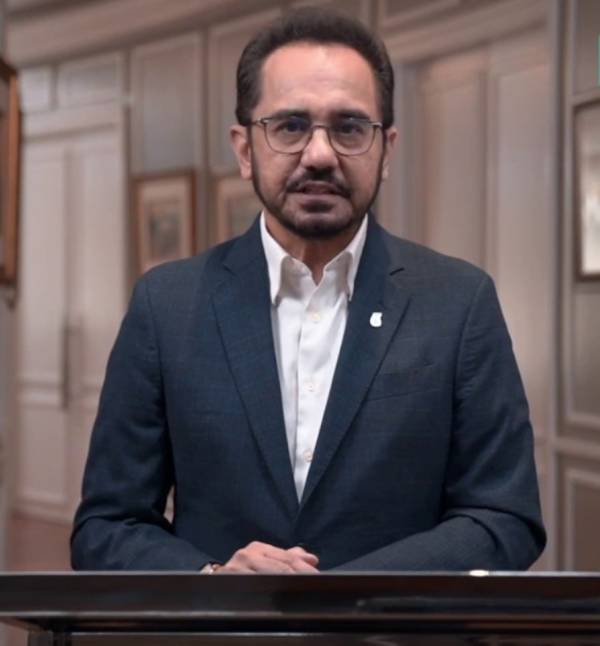 File Photo: Petronas (The image has been cropped)

ExxonMobil added a new director to its board after months of investor pressure and the top U.S. oil producer on Tuesday also posted its first annual loss as a public company due to the COVID-19 pandemic hammering energy prices.

Exxon was last week reported to be in talks with D.E. Shaw about changes to its board, which followed a campaign launched by newly founded fund Engine No. 1.

Engine No. 1 has formally launched a proxy fight and nominated four members to Exxon's board on Jan. 27.

The pressure follows years of decline in the company's stock, which has underperformed its closest U.S. rival, Chevron Corp, by a long margin in the last five years.

Exxon didn't disclose details, but said it is talking with other board candidates as part of an ongoing "refreshment" process, and will take further action in the near term.

The company had earlier said it has engaged with Engine No. 1 since mid-December and will evaluate the fund's nominees.

(Reporting by Shariq Khan in Bengaluru; Editing by Sriraj Kalluvila) 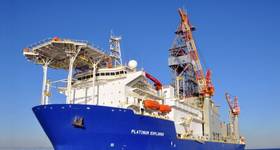 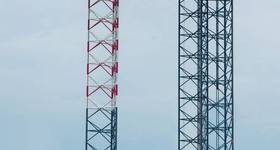