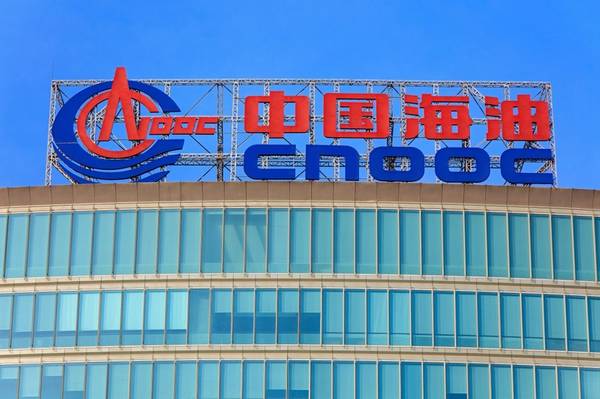 Alongside blacklisting CNOOC, the Commerce Department added China’s Skyrizon to the Military End-User (MEU) List over its ability to develop military products including aircraft engines, restricting its access to U.S. exports.

CNOOC and a legal representative of Skyrizon did not immediately respond to requests for comment.

The administration of President Donald Trump, who promised a tough line on China on taking office, has kept up the pressure in its final days, targeting what Washington sees as Beijing’s bid to use corporations as a means to harness civilian technologies for military purposes.

“China’s reckless and belligerent actions in the South China Sea and its aggressive push to acquire sensitive intellectual property and technology for its militarization efforts are a threat to U.S. national Security and the security of the international community,” said Wilbur Ross, secretary of the Commerce Department, which oversees the so-called entity list.

Companies on the entity list must be granted a special license from the Commerce Department before they can receive exports of high-tech items from U.S. suppliers.

China says the United States has sought to stir up controversy over maritime sovereignty claims in the area and has tried to destabilize the region by sending U.S. military ships and planes to the South China Sea.

“CNOOC acts a bully for the People’s Liberation Army to intimidate China’s neighbors, and the Chinese military continues to benefit from government civil-military fusion policies for malign purposes,” Ross added in the statement.

The Commerce Department also accused CNOOC of harassing and threatening offshore oil and gas exploration and extraction in the South China Sea, “with the goal of driving up the political risk for interested foreign partners, including Vietnam.”

Last month, CNOOC was added to a U.S. blacklist of alleged Chinese military companies, forcing U.S. investors to shed their holdings in the company by November 2021.