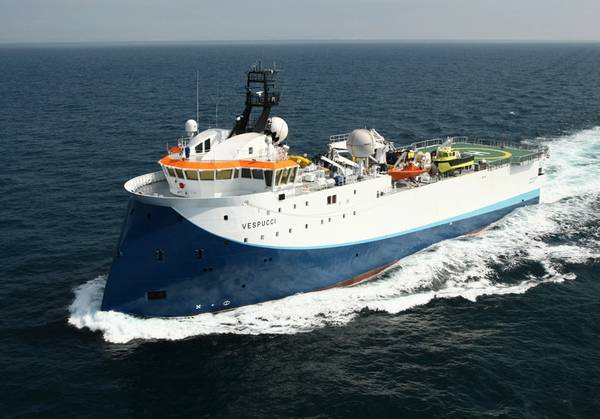 Under the contract, Shearwater will carry out a 3D survey in the Bay of Bengal, India.

The seismic company will use the 2010-built, 90.5 meters long, SW Vespucci seismic vessel for the survey.

The vessel, of the Ulstein X-Bow design, was previously owned by WesternGeco, which sold its vessel fleet to Shearwater in 2018.

“We are pleased to be awarded this contract by Reliance and add to our backlog for the winter season,” said Irene Waage Basili, the CEO of Shearwater GeoServices. “Shearwater crews have remained busy in India throughout the year and this award is a confirmation of our leading market position and strong operational track record in the region.”