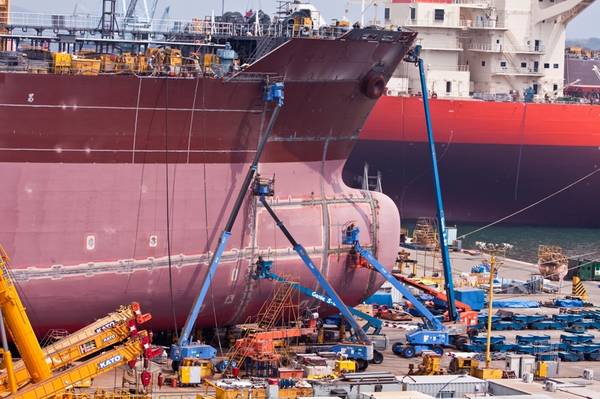 South Korean shipbuilder Samsung Heavy Industries has won what has been described as the company's largest-ever single order.

The shipbuilder said Monday it had secured an order worth around KRW 2,8 trillion, which is approximately $USD 2,5 billion.

The contract is for the supply of "blocks and equipment" and is with an unnamed European shipowner.

In a brief statement on the Korea Exchange, Samsung said that the contract start date was November 20, 2020, and the end date December 31, 2025. SHI did not provide further details.

According to Reuters, shares of Samsung Heavy Industries surged 15.69% to a near six-month following the announcement of the $2.5 billion order.

While the shipbuilder did not say who the client was, nor what the delivery scope would include exactly, The Korea Herald news website, citing "industry watchers" said there was a high likelihood that the order for blocks and equipment for ships was related to Arctic LNG 2, a Novatek-operated LNG development in Russia.

The Korea Herald also said that the order was the company's "largest single order achieved since its establishment in 1974."

Worth noting, almost exactly a year ago, Samsung Heavy Industries signed a contract with the Russian shipbuilder Zvezda for the design of LNG carriers for the Arctic LNG -2 project.

As part of the deal with Zvezda, Samsung Heavy Industries agreed to become a technology partner of the project and to transfer technical specification and rights to design documentation of project vessels to the Zvezda shipbuilding complex.

Also, Zvezda Shipbuilding Complex last week said it had started building the first in a series of 15 icebreaking liquefied natural gas (LNG) carriers ordered for year-round gas transport along the Northern Sea Route from the Arctic LNG 2 project in Russia's high north. They will be the first such vessels constructed domestically. 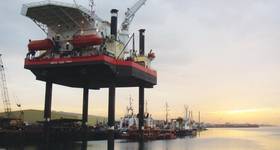