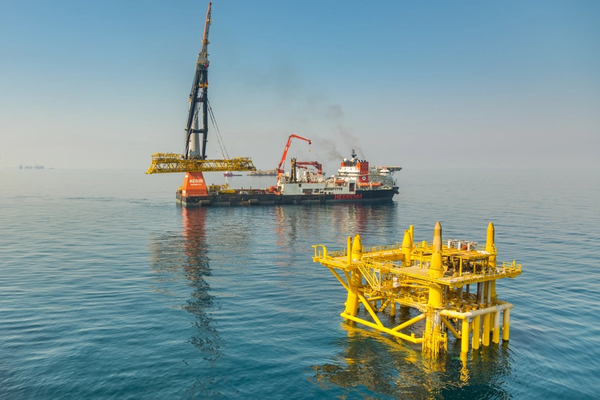 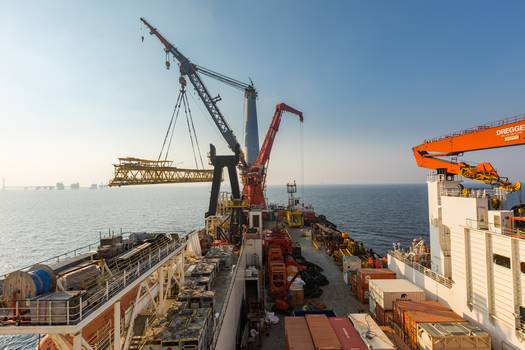 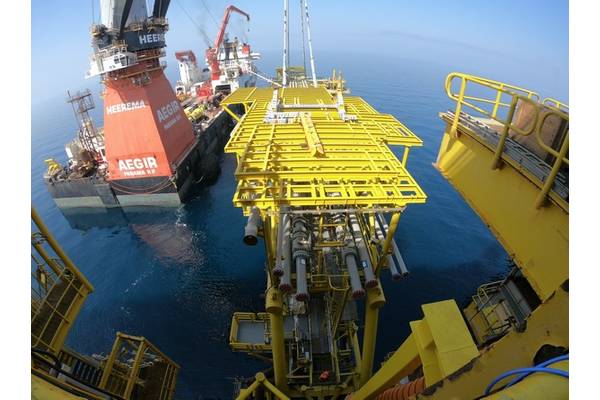 Heerema was contracted for the transportation and installation of three topsides and three bridges by PTSC M&C Vietnam, which built the structures at its yard in Vung Tau, Vietnam. 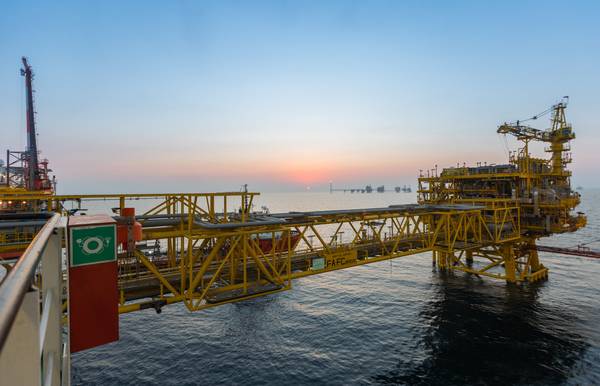 The Al-Shaheen oil field is Qatar’s largest and has a water depth of 60 meters with facilities consisting of 33 platforms and more than 300+ wells.

This project is Aegir’s second in Qatar, with the earlier completion of the Qatargas North Field Bravo Living Quarters Expansion project in February.  The vessel will now sail to Singapore to receive some upgrades, before moving on to the next project.