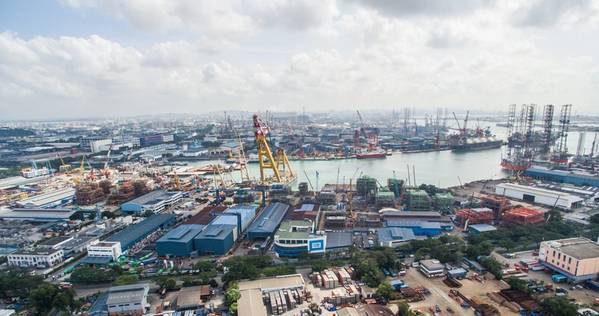 Singapore-based oil and gas module building firm Dyna-Mac has won new contract worth S$157.50 million ($116,9 million) but has also said it has lost a contract for work on an offshore vessel, which was awarded in April 2020.

Dyna-Mac said Tuesday it had won contracts for the fabrication of pipe spools and construction of topside modules for Floating Production Storage Offloading vessels.

These projects, worth S$157.50 million ($116,9) will start from the fourth quarter 2020 and are expected to be completed by the second quarter of 2022. The company did not say who the clients were, apart from saying they were "both new and repeat customers."

Also, Dyna-Mac said it had received notice of cancellation of the contract by an existing customer valued at S$6.30 million (USD4,67 million) against an awarded project announced in April 2020 for the fabrication of an offshore vessel’s upper hull sections.

"Discussions are presently ongoing with the customer on contract resolution and settlement," Dyna-Mac said.