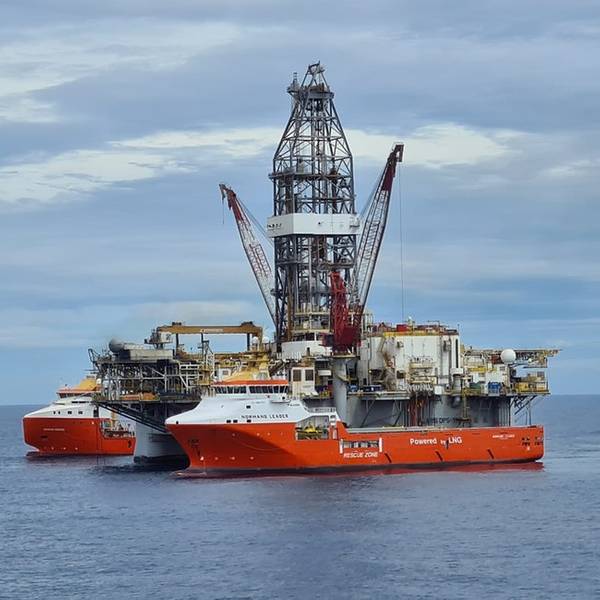 Solstad said Thursday that the contract was for five-years firm, with an unnamed "major international company."

During the campaign the vessel will operate from Dampier, servicing production activities in the region.

To remind, back in August, Solstad secured several charters for its vessels in Australia.

First, early in August, Solstad said BP would hire two of its anchor handling tug and supply vessels Normand Saracen and Far Senator, along with the platform supply vessel Normand Leader to support its Ironbark drilling campaign. The vessels are expected to start their BP work in the fourth quarter of 2020.

A week later, Solstad said it had won more work for the three vessels, keeping them busy in Australia throughout 2021. It did not say who the client was but said the vessels would provide support to a major drilling campaign offshore North-Western Australia from Q2 2021 for approximately 7.5 months.

Solstad said that during the campaign the three vessels would support a moored semi-submersible drilling rig, with the base port being Dampier.