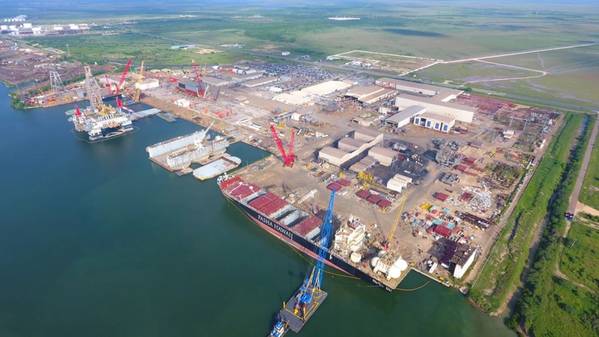 Singaporean conglomerate Keppel Corp said on Tuesday it had identified assets worth S$17.5 billion ($12.8 billion) that could potentially be monetized, including through sales, and started a review of its loss-making offshore and marine (O&M) business.

The plans unveiled on Tuesday are part of Keppel's 10-year strategy that it had flagged earlier this year to refocus its portfolio to energy and environment, urban development, connectivity, and asset management.

Keppel said it was exploring options including strategic mergers and disposals for its offshore and marine business, which builds oil rigs and has been battered by falling energy prices.

In August, state investor Temasek Holdings abandoned its $3 billion offer to raise its stake in Keppel to a majority holding after the company reported weak results.

Analysts have long hoped for a consolidation in the rig-building sector through a deal between Keppel's O&M business and smaller rival Sembcorp Marine. Anticipation of a deal strengthened in June, when Temasek backed a S$2.1 billion rights issue by Sembcorp Marine.

Keppel, whose businesses range from telecommunications to property development, said it will seek to monetize up to $3.7 billion worth of assets such as some of its landbank and investment properties over the next few years.

The company will "seek to realize the group's current potential by unlocking about S$3-S$5 billion ($2.2-$3.7 billion) of our monetizable assets over the next three years, which will be redeployed to seize new opportunities and improve returns," CEO Loh Chin Hua said in a statement.

Keppel said the total assets it has identified to potentially monetize over time have a total carrying value of about S$17.5 billion.

(Reporting by Aradhana Aravindan in Singapore; editing by Jason Neely) 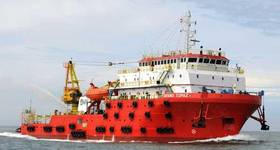 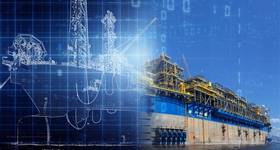 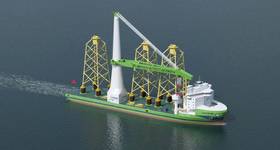 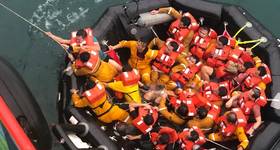 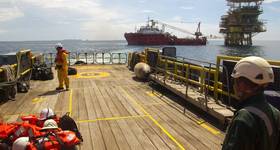 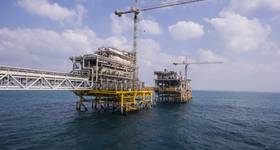 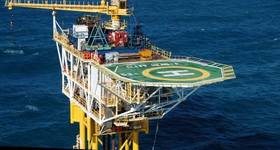