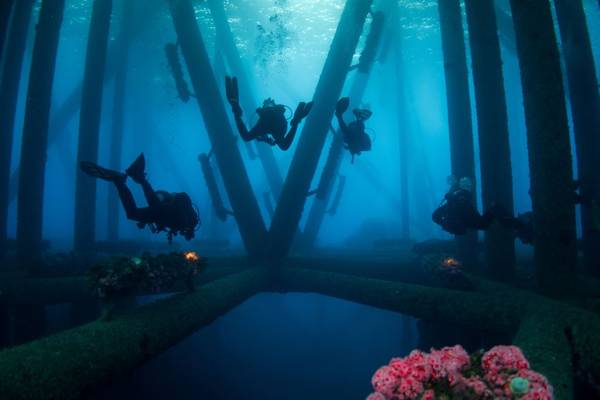 Kim Heng said Friday that a new fully owned subsidiary Zale had been incorporated in Singapore, with the initial issued and paid-up capital of Zale at SGD1,000.00 comprising 1,000 shares.

Justin Tan, who is Kim Heng's Chief Operating Officer - Offshore & Marine, has been appointed a director of Zale. He is the son of Thomas Tan, who is the Executive Chairman, CEO, and controlling shareholder of Kim Heng.

Thomas Tan's brother, Tan Keng Hoe Melvin, who serves as the Chief Technical Officer of the Kim Hen Group, has also been appointed as a director in the newly formed company Zale.