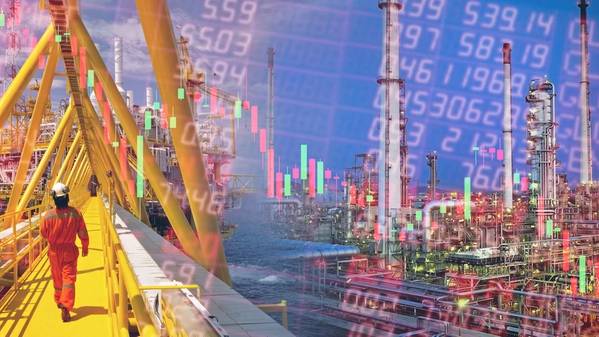 Hedge funds' oil trading largely dried up last week as the normal summer holiday slowdown was compounded by an absence of price or fundamental signals about the future direction of the market.

Hedge funds and other money managers purchased the equivalent of 13 million barrels in the six major petroleum futures and options contracts in the week to Aug. 4, after selling 40 million the week before.

Portfolio managers have left their overall position little changed since the end of June, according to an analysis of records published by ICE Futures Europe and the U.S. Commodity Futures Trading Commission.

There has been a marginal shift from holding positions in crude to refined fuels such as diesel and gasoil but otherwise weekly changes have been insignificant and show no discernible trend.

Trading is often very light at the height of the northern hemisphere summer, with senior investment staff and traders on holiday.

This year's slowdown is likely to have been exacerbated by the coronavirus epidemic with employees at many firms still working from home.

But fund managers are also hampered by the lack of strong signals about the market's future direction coming from prices, positioning or fundamentals.

Crude oil spot prices and calendar spreads have been basically flat since early July, leaving momentum-following funds on the sidelines.

Positions themselves are close to long-term averages which suggests the risks of a long-liquidation sell off or a short-covering rally are about equal.

Funds' overall long position in crude is in the 61st percentile while their position in refined fuels was in the 48th percentile for all weeks since 2013.

The ratio of funds' long to short positions across all six major contracts was a little under 4:1 last week, which was in the 54th percentile for all weeks since 2013.

So fund positioning on its own does not provide a signal about whether the next big price move is likely to be higher or lower.

Portfolio managers are left scrutinizing fundamentals, and here the picture remains mixed. OPEC's evident determination to restrict supply and push prices higher is matched by concerns the lingering epidemic will hamper an economic recovery and the return of demand.

Some relative value traders see more upside in fuels than crude because refining margins have fallen to unsustainably low levels, which has encouraged some migration from crude to fuels.

But otherwise the market remains in the same holding pattern that has prevailed since the start of July.