Analysts: Temasek Might Drop $3B Bid to Acquire Controlling Stake in Keppel 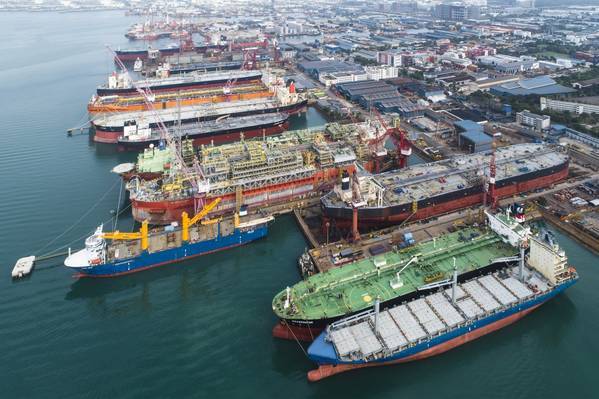 Temasek Holding's $3 billion bid to acquire a controlling stake in Keppel Corp will be under scrutiny on Thursday as a big quarterly profit drop at the conglomerate could raise the risk of the state investor dropping its proposal, analysts said.

Analysts said the impairments would typically affect net asset value and net profit after tax, thresholds for which have been set as pre-conditions to an offer.

MAC clauses can be invoked to end or renegotiate deals, particularly if events occur that are detrimental to the target company.

To meet the threshold, Keppel would need to report S$170-230 million in second-quarter core profits, excluding one-off items, assuming impairments of up to S$150 million relating to its O&M business, Citigroup analysts estimate.

Still, the deal has a long-stop date of Oct. 21, meaning Keppel could make up any shortfall in its third-quarter results, while Temasek also has the right to waive its pre-conditions.

Refinitiv data shows that Temasek owns about 21% of Keppel.

Last October, Temasek offered to buy control, leading to expectations of consolidation in the domestic rig building sector that has been battered in recent years due to low oil prices.

Those expectations were further boosted this June when Temasek stepped in to support a S$2.1 billion rights issue by Sembcorp Marine, Keppel's smaller competitor.

Keppel reported first-quarter net profit of S$160 million, down 21% from a year ago. At that time, it said it had not breached the MAC clauses.

Keppel shares have fallen 16% this year to trade at S$5.68, close to the level they were languishing at when Temasek made its conditional bid of S$7.35 per share.

(Reporting by Aradhana Aravindan and Anshuman Daga in Singapore; Editing by Kim Coghill) 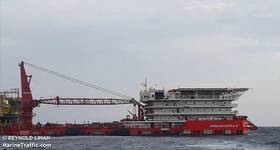 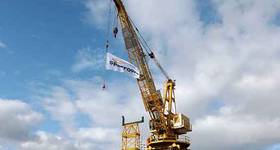 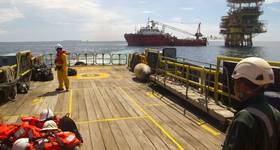