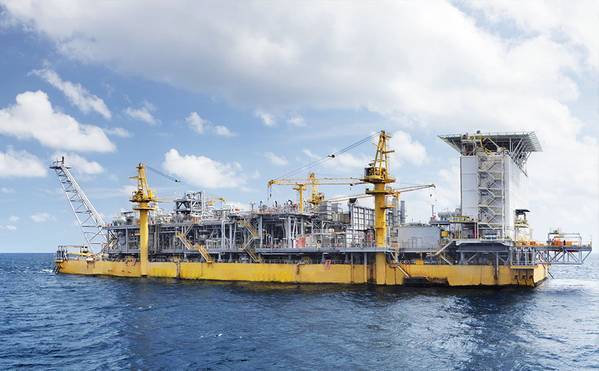 Indonesia's oil and gas lifting in the first half of this year was lower than targeted as the coronavirus pandemic continued to dampen demand, the chairman of regulator SKK Migas said Friday.

Oil lifting in January to June stood at 713,300 barrels per day (bpd) while gas lifting stood at 5,605 million standard cubic feet per day (mmscfd) in the same period.

They were both lower than the 755,000 bpd for oil and 6,670 mmscfd of gas lifting targeted in Indonesia's state budget.

"The upstream oil and gas sector nationally and internationally is going through extraordinary pressures due to lower prices," the regulator's chairman, Dwi Soetjipto, said.

"This is then followed by the COVID-19 pandemic, which impacted consumption and demand. With these pressures, we are having problems achieving targets," he added.

Gross revenue in the first six months of the year was below half of the government's $32.09 billion full-year target at $11.89 billion. SKK Migas forecasts gross revenue to be $19.91 billion this year.

SKK Migas also cut its full-year investment outlook for the Indonesian oil and gas sector to $11.6 billion from its target of $13.83 billion, as investors reevaluate lower oil prices.