BP Cleared to Drill at Ironbark 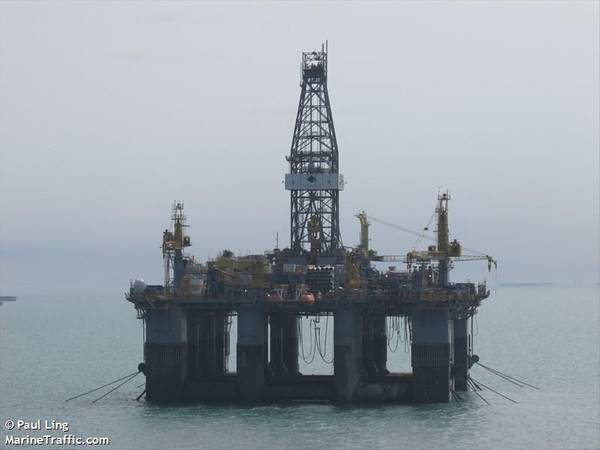 Oil major BP has received regulatory approval for the planned drilling of the Ironbark prospect at the WA-359-P permit offshore Western Australia.

BP is acting as the operator of the project - estimated to contain 15tcf of prospective recoverable gas resource - on behalf of its parters Cue Exploration, Beach Energy, and NZOG.

To meet the work program obligations under offshore license terms, the partners are required to drill a single exploration well within WA-359-P.

The program comprises the drilling, evaluation, and plugging and abandonment of one exploration well.  The proposed well is located in Commonwealth waters and has a water depth of approximately 300 meters.

The well is proposed to be drilled by a mobile offshore drilling unit, supported by two or three dynamically positioned (DP) vessels, including anchor handling, tow and support (AHTS) vessels.

Worth noting, BP in February 2019 signed an agreement with Diamond Offshore for the use of the Ocean Apex semi-submersible drilling rig for the drilling of the Ironbark-1 well.

It was at the time stated that drilling would begin in late 2020, following completion of the Ocean Apex’s other commitments.

According to Diamond Offshore's latest fleet status report, issued in February 2020, the rig is expected to start its contract with BP in October 2020.

This date has also been confirmed by Cue Energy on Friday.

"Ironbark-1 drilling activities are planned to commence in October 2020 with final timing dependent on the progress of the current drilling program being conducted by the Ocean Apex drilling rig, which is currently under contract in the area for another operator," Cue Energy said.

Per Diamond's fleet report, this other operator the rig is currently with is Woodside. The rig will go to BP in late October for Ironbark drilling, and it is expected to return to Woodside in mid-January 2021.

The Ironbark-1 well is expected to drill to approximately 5500 meters and will be the first test of the Ironbark gas prospect.

BP and its partners sent the environmental plan for Ironbark drilling to the Australian offshore safety regulator NOPSEMA in December 2019. NOPSEMA approved the plan on Thursday, July 16. 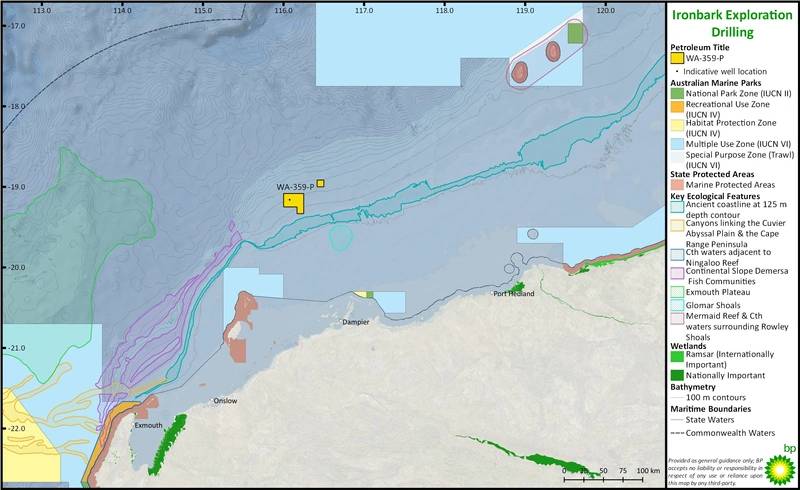