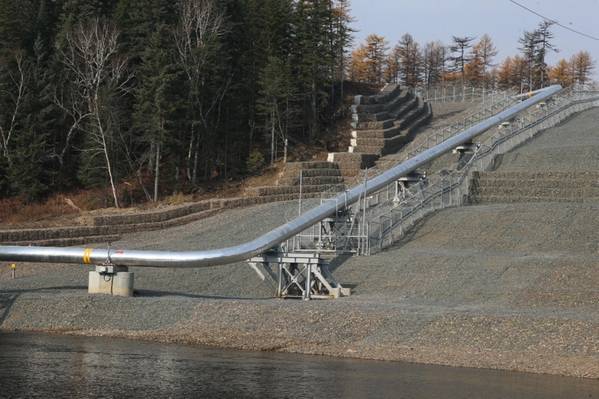 Russia's Gazprom is committed to supply as much as 130 billion cubic meters of gas (bcm) to China annually in the longer term, a company official told a conference call on Tuesday.

Gazprom currently supplies gas to China via the Power of Siberia pipeline which is yet to reach its full capacity of 38 bcm per year. Gazprom plans to add another 6 bcm to Power of Siberia and is in talks over a number of additional routes, the official said.