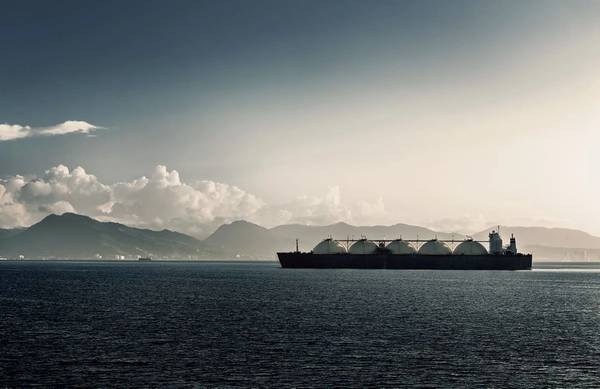 79 cargoes of LNG were exported and 25.8 cargoes were sold domestically in first half of 2020. 20.5 cargoes of domestic sales were sold for electricity.