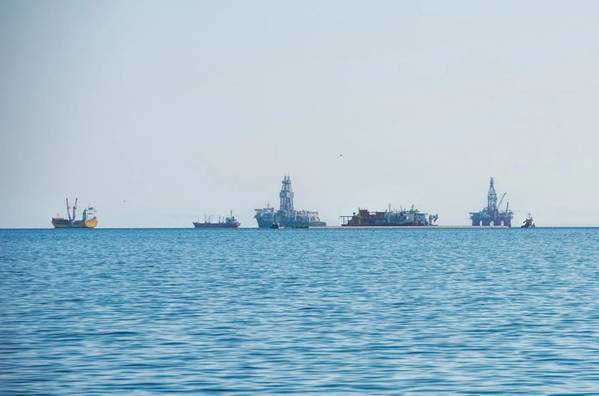 Latin America was the only region that saw its offshore rig count rise, Europe and North America saw their numbers halved, but the biggest „loser“ was Africa, with only three offshore rigs active in June.

The Asia Pacific had the most active drilling rigs in June 2020 at 91 units, compared to 95 a year ago.