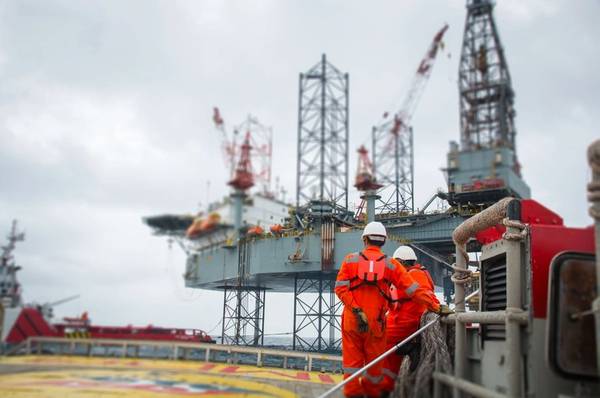 Chinese oil and gas company CNOOC has said it has made a significant discovery of Huizhou 26-6 in the Eastern South China Sea.

CNOOC on Monday said the discovery was expected to become the first mid-to-large sized condensate oil and gas field in the shallow water area of Pearl River Mouth Basin.

The Huizhou 26-6 structure is located in Huizhou Sag in Zhu1 Depression of Pearl River Mouth Basin in the Eastern South China Sea with an average water depth of about 113 meters.

The discovery well HZ26-6-1 was drilled and completed at a depth of 4,276 meters and encountered oil and gas pay zones with a total thickness of approximately 422.2 meters. The well was tested to produce around 2,020 barrels of oil and 15.36 million cubic feet of gas respectively per day.

"The successful exploration of Huizhou 26-6 oil and gas structure is the first time that the company has achieved commercial and highly productive oil and gas flow in buried hill exploration in Eastern South China Sea, marking a significant exploration breakthrough in Paleogene and buried hill complex oil and gas reservoir in Pearl River Mouth Basin, and further proving the huge exploration potential in this new field," CNOOC said.