Oil Prices Transitioning to Next Phase of Cycle 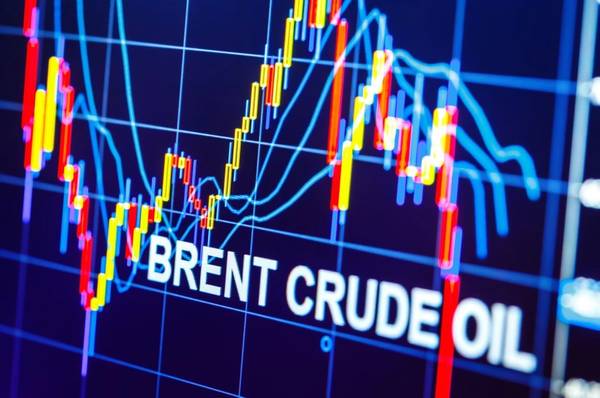 Brent futures prices have risen by more than 80% over the last two months, the fastest increase at any point for more than a quarter of a century, as the market has rebounded from its worst crisis in decades.

Front-month Brent futures have averaged nearly $42 per barrel over the last five trading sessions, compared with less than $23 over the same period in late April, based on daily closing prices from ICE Futures Europe.

Global oil consumption has started to recover as economies emerge from lockdown while production has plunged as a result of policy-driven cutbacks by OPEC+ and price-driven cuts by U.S. shale producers.

The global market has likely moved from a large production surplus in late April into a small production deficit by late June, which will draw down excess inventories and push spot prices to a premium.

Brent's six-month calendar spread has already strengthened to a contango (discount) of just 50 cents per barrel compared with more than $10 in late April as crude availability has tightened.

Front-month prices and calendar spreads are both loosely correlated with the oil market's inventory cycle as well as with each other, as illustrated in the attached chart, which shows front-month changes and spreads since 1993 (https://tmsnrt.rs/3eDoGcA).

In effect, the oil market moves clockwise through the four quadrants, as the cycle progresses from slump through early recovery towards the peak, and then breaks down before slumping again.

In the early stages of a cyclical upswing, shown in the top left quadrant, front-month prices increase rapidly from a low base, while the contango narrows.

Later in the upswing, top right quadrant, the market heads towards a cyclical peak, front-month prices increase more slowly, while the calendar spread moves from contango into backwardation.

Once the cycle matures, the lower right quadrant, price rises will start to stall and the backwardation will soften, as the market passes the cyclical peak and begins to break down.

Ultimately, the cycle will end with prices falling and renewed contango, as production growth again overtakes consumption, shown in the lower left quadrant.

If consumption continues to recover, and OPEC+ and shale producers restrain output, the market should see a slower rate of outright price increases but a further tightening of calendar spreads over the next few months.