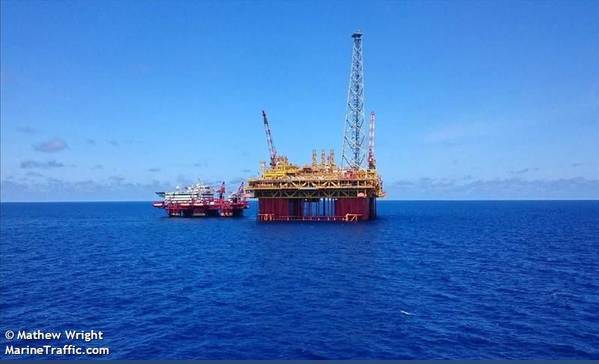 Japan's Inpex Corp said on Tuesday it has completed the previously launched refinancing of part of the funding for the Ichthys liquefied natural gas (LNG) project in Australia.

Outstanding loan balance amounts to about $15.6 billion as of June 2020, of which the refinancing, which took effect on Monday, covered $8.3 billion, Inpex said.

The refinancing is aimed at reducing the financial burden of the borrower Ichthys LNG Pty Ltd and is part of Inpex cost reduction initiatives launched in response to the decline in oil prices, it said. The impact on Inpex's financial results is minimal, according to the statement.

A company spokeswoman declined to give details of refinancing conditions.

The company has shipped a total of 47 LNG cargoes from Ichthys during January-May this year, up from 36 cargoes during the same period a year ago, the spokeswoman said. An average LNG cargo carries about 70,000 tonnes of LNG, she added.