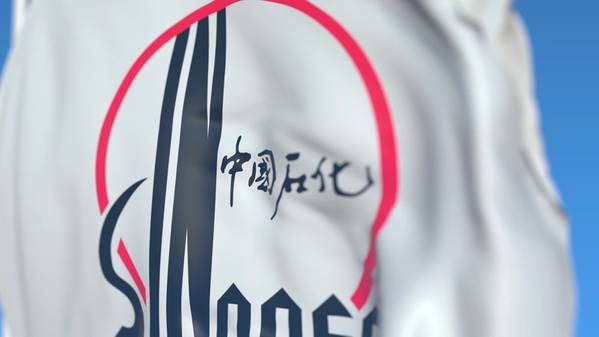 China's Sinopec has started operating the second phase of its Baishawan commercial crude oil storage project in eastern province Zhejiang, the company said in a statement on Wednesday.

Baishawan commercial crude storage base is managed and operated by Sinopec Shanghai Petrochemical Co, a subsidiary of the state-backed energy giant.