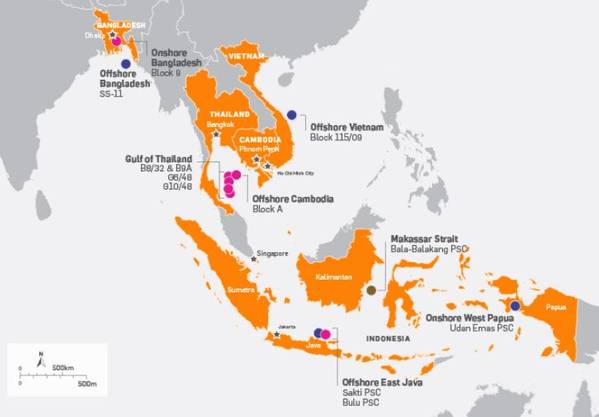 “The Board has reviewed and considered the qualifications, relevant experience and past performance of Ms. Joanne Ang, and upon the recommendation of the Nominating Committee, has approved the appointment of Ms. Joanne Ang as the permanent Chief Financial Officer of the

the company,” KrisEnergy's Board of Directors said.

Ang, who was appointed interim CFO in April 2019, joined KrisEnergy in 2013 as Corporate Finance Manager and was appointed Group Treasury Manager in the following year.

She began her career with the Commonwealth Bank of Australia in Sydney in 1999 in financial market operations and progressed to research analyst before departing in 2007.

Ang moved to Singapore in 2008 and joined CLSA as a research analyst. From 2009 to 2013, she worked as VP, Corporate Finance at Brighton Capital Advisors, a corporate finance firm established in Singapore with a primary focus on the oil and gas sector.

She holds a Bachelor of Business (majoring in Banking and Finance) from the University of Technology, Sydney. She is also a CFA charter holder and a member of the CFA Society Singapore. 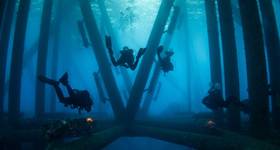 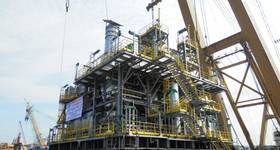 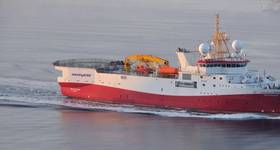 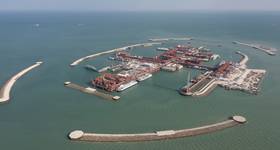